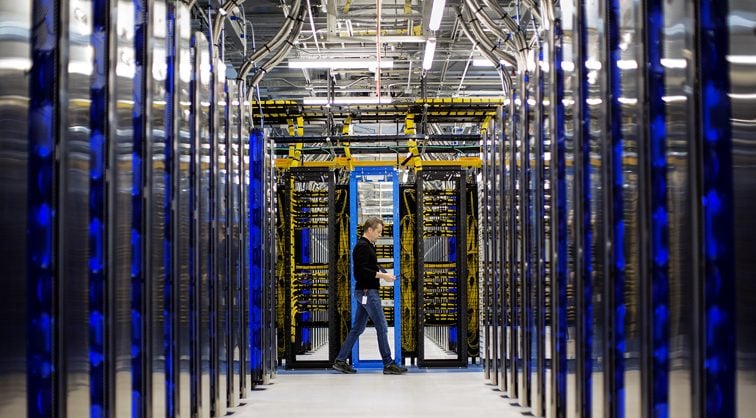 Microsoft announced on Tuesday it plans to achieve zero waste from its operations by 2030.

To achieve this goal, the company plans to recycle the servers that run its datacentres, eliminate single-use plastics from packaging and make recyclable Surface devices.

To reduce this waste, Microsoft plans to repurpose and recycle the servers through new Microsoft Circular Centres it is going to build worldwide. The first of those facilities will be located in Microsoft’s new major datacentre campuses or regions, and eventually added to existing ones.

Approximately 300 million metric tonnes of plastic are produced every year, 50 per cent of which is used one-time. Half of this plastic waste comes from packaging.

To deal with the issue, Microsoft aims to eliminate single-use plastics from its packaging by 2025. This includes plastic film, primary product packaging and the company’s IT asset packaging in its datacentres.

Read: Planning for the data centres of tomorrow in the Middle East

This announcement is the latest initiative by Microsoft to reduce its carbon footprint.