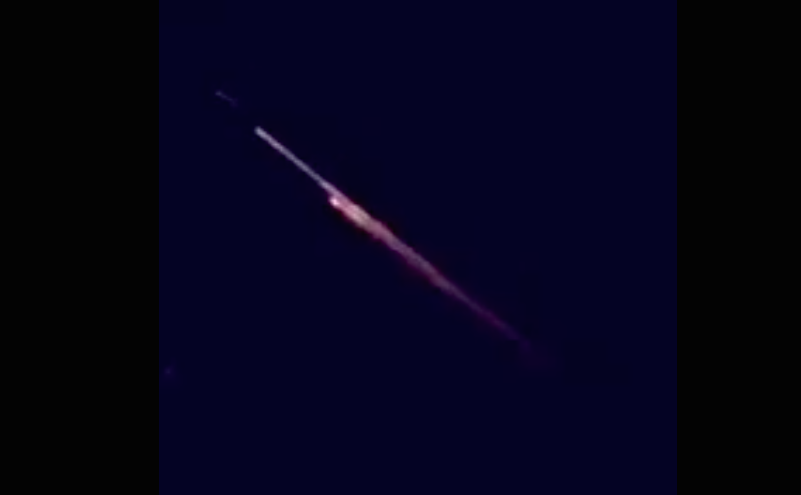 An object flaming through the UAE’s night skies on Monday was actually debris from a Russian rocket ship rather than a meteor, according to the Dubai Astronomy Group.

The debris came from a Russian-built Progress module [Code: SL-4 R/B] which was previously used to supply the International Space Station.

“The space craft disintegrated in the upper atmosphere and broke up into smaller chunks and burned like fireworks. The trajectory of the debris was over Arabian Peninsula crossing UAE and Oman to finally over Indian Ocean,” the group’s statement said.

Earlier, officials had suspected that the object was a meteorite.

In a message on Twitter at 9.05pm, Dubai Media Office said: “Mohammed bin Rashid Space Center confirmed that a meteorite has passed through the skies of Dubai.”

Mohammed bin Rashid Space Center confirmed that a meteorite has passed through the skies of Dubai pic.twitter.com/acPvBRTIp7

The UAE’s General Civil Aviation Authority (GCAA) also said in a statement that a meteor, which had penetrated the earth’s orbit, had been spotted in the UAE sky on Monday night.

The passing of the meteor was a “natural and regular phenomenon” at this time of the year, the statement said.

Meteor showers become active during this period and peak by October 20.

The GCAA also clarified that meteors were big metal rocks that burn completely in the atmosphere or might even reach the earth and collide with it.

Oh my god? I saw #meteor in #Dubai! Wow it was beautiful! pic.twitter.com/zSzGis6vDR