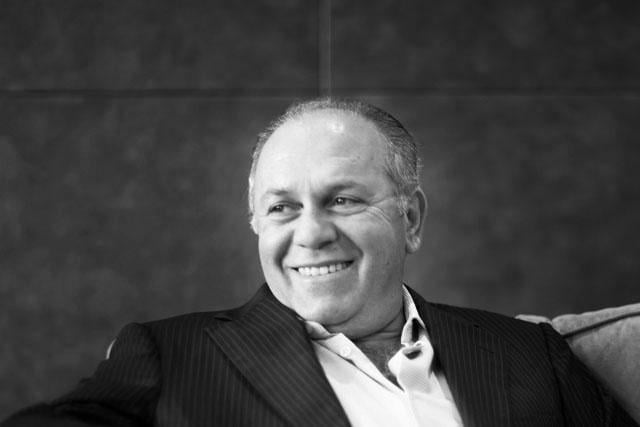 “Y&R confirms that Joseph Ghossoub has resigned from his dual roles as chairman and CEO of MENACOM Group and Y&R Middle East, effective immediately,” a brief statement said.

“Also effective immediately, Roy Haddad, WPP’s director of MENA, steps in as interim chairman with full management authority and responsibility. We will name a successor in the near future,” it added.

One of the Middle East communications industry’s most prominent spokespersons, Ghossoub was involved in managing regional and global agencies for nearly three decades.

He founded The Holding Group (now MENACOM Group) in 1996 and has seen it grow to a network of 37 offices in 12 countries, employing over 900 people.

Until 2008, Ghossoub also served as chairman and world president of the International Advertising Association (IAA), and he remains a board member of Dubai Media Incorporation.

In 2004, he received Lebanon’s highest civilian honour, a Knight of the Order of the Cedar, and in 2009, the Vatican conferred a Pontifical Order of Knighthood recognising his commitment to serving the Arab World.

In 2008, he was the recipient of the first-ever Dubai Lynx Advertising Person of the Year Award.