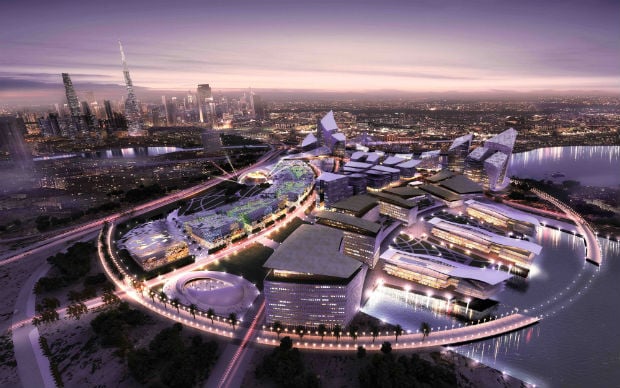 The market value of the Middle East and North Africa’s design industry crossed $100bn in 2014, growing at more than double the pace of the global design industry over the last four years.

According to the MENA Design Outlook, the region’s design industry grew at a compound annual growth rate of 7.4 per cent compared to the global industry’s growth rate of 3.7 per cent in the last four years.

The MENA design market also constitutes about 4.5 per cent of the global industry.

The report predicted that the industry is primed for future growth, forecasting that the design sector will have an average growth of 6 per cent, twice the rate of global industry’s growth. With such strong rates, the share of MENA’s design sector globally is expected to reach 5.2 per cent by 2019.

The study also found that the United Arab Emirates and Saudi Arabia are the largest design markets in the region, respectively earning $27.6bn and $21.9bn in design revenues in 2014, followed by Qatar and Egypt.

Saudi Arabia and Qatar were found to be the fastest growing design markets in the region, having grown between 9 to 11 per cent between 2010 and 2013.

Despite its strong growth prospects, the region’s design industry still makes only a relatively small contribution to gross domestic product at 1.5 per cent, the report said.

Fashion contributed to the bulk of the design industry at 74 per cent. It is followed by other sectors such as architecture, interior design, visual arts and communication design.

“As the government amplifies its efforts to transition towards a knowledge-based economy driven by innovation, we recognise the need to accurately capture the depth of the design sector and develop adequate benchmarking,” said Dubai Design and Fashion Council chairperson Amina Al Rustamani.

“The MENA Design Outlook provides us with a snapshot of the current status of the market and identifies key challenges and opportunities. The insights from this report will enable us to shape the way forward in making Dubai the emerging design capital of the world.”

Dubai has announced plans to be a global design and fashion hub by 2020. The plan is expected to boost the emirate’s economy and “have a significant impact on employment” across the value chain on sectors such as manufacturing, retail and design, officials said.

Earlier this year, Dubai launched the Dubai Design District earlier this year to cater specifically to the fashion and design industry. Developed by Tecom Investments, the phase one of d3 is already operational while the second phase is due to open by 2017