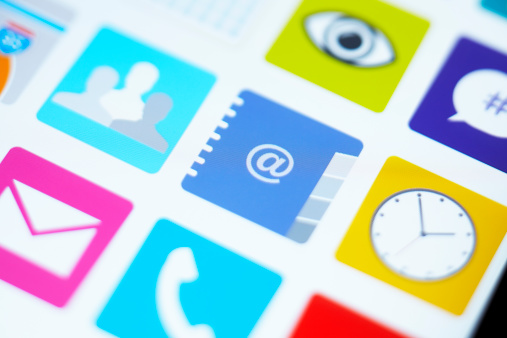 Governments in the MENA region must take advantage of the increasing smartphone usage in the region and connect with citizens using mobile apps, urges a new study by management consulting firm Booz & Company.

A recent study by Google found that the UAE leads the world in smartphone penetration at 73.8 per cent, and is closely followed by Saudi Arabia. Other countries in the region are also witnessing a steady rise in smartphone usage, especially among the youth.

While many private sector companies have begun to rely heavily on mobile apps to interact with their target audience, not all governments have adopted the platform, said the study.

“Failing to take advantage of new technologies can leave populations disaffected and disengaged, with a belief that their govern¬ment does not speak with them in meaningful ways or understand their needs,” it said.

While several e-government portals have been launched over the past few years, they contain too much of information, are labyrinthine and are impractical on smartphones, said Booz.

“Specifically, they are always on. They are highly personal and have intuitive interfaces that require no explanation or instructions. They also contain information that users can access even when they are offline. And, they can take advantage of the broad array of functions and tools now routinely built into smartphones.”

He added, “Perhaps most important, apps are typically limited in scope and designed to meet a set of precise needs, making them uniquely fit for purpose and highly appealing to users.”

Apps also have the potential to generate financial benefits for governments – by delivering services in a more cost-effective manner and by letting governments reduce costly channels and less popular ones.

The study also credited the UAE government of recognising this trend. In a recent speech, UAE Vice President, Prime Minister and Ruler of Dubai, Sheikh Mohammed bin Rashid Al Maktoum, ordered that all the government services should be offered through mobile apps by 2015.

He warned that officials who failed to meet this goal could face dismissal.

Booz also recommended policymakers to design e-government apps that are engaging and user-friendly and avoid deploying a large number of problematic apps could be counterproductive and may discourage the uptake of future apps.