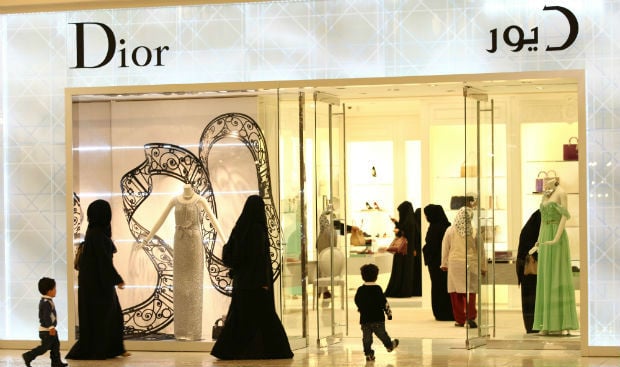 MENA consumers are among the most brand loyal consumers in the world, a report by Ernst & Young has found.

The results from the audit firm’s MENA Customer Barometer shows that 31 per cent of consumers in the UAE are influenced by brands when making a purchasing decision while 33 per cent in Bahrain are and 29 per cent in Saudi Arabia.

The survey also found that brands in the MENA region are having to adapt to ‘chameleon consumers’ as shoppers are harder to define than ever before.

Ross Maclean of Ernst & Young, MENA, says: “The survey finds that in recent years, customer behaviour has changed beyond recognition. In becoming a ‘chameleon’, the consumer has undergone a radical metamorphosis and this change has significant consequences for all customer-centric organizations.”

The results also showed that personalised communication and service is a priority with channels such as social media able to harness digital consumers, while brands are increasingly likely to influence purchasing decisions within emerging markets, unlike the mature markets where lower loyalty is challenging companies.

“While brand loyalty in MENA is much stronger than in other global geographies, there is still an anomaly between loyalty to products and loyalty to services,” said Maclean.

The challenge of categorising consumers helped to demonstrate the different and preferred shopping habits of buyers across the region.

In Jordan, 74 per cent of consumers want to pay by cash, while in the UAE the figure is just 39 per cent. In Bahrain, 21 per cent prefer to shop online, while in Lebanon, Jordan and Kuwait the figure is around half that.