MENA And Egypt Are Like An Upside Down Europe | UAE News 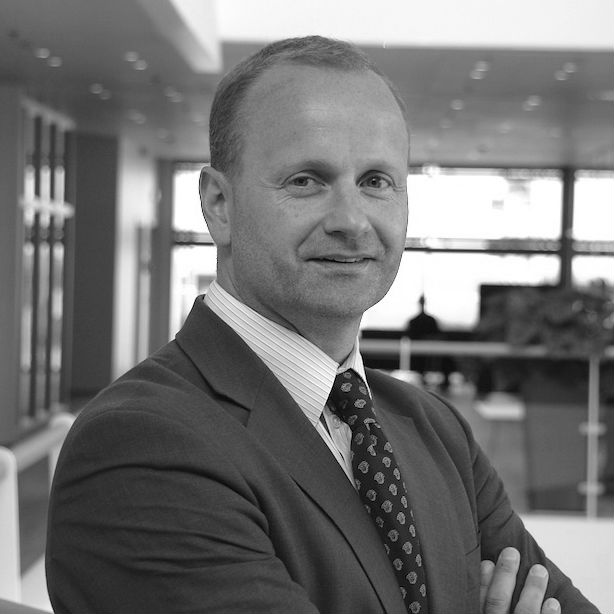 Commenting on Egypt is not something I take lightly, particularly when the death toll there continues to rise. The Middle East and North Africa (MENA) is a difficult region to comment on in general. You cannot apply the usual economic models when doing your research, but have to make a careful assessment of evidence on the ground and by observing the evolution of long-term general trends.

MENA is losing momentum despite the strong growth in oil-producing countries. MENA is now divided into two halves: the north versus the south. This is not unlike in Europe, just with a bit of role reversal. In Europe, the north looks healthy and must figure out how to dig the south out of its economic woes. In MENA, it’s the south trying to keep the north out of political trouble as they fear the risk of a spillover from the rising tide of popular demand for democracy and more political accountability for the predicaments of their economy and society. That’s probably not the diplomatic version, but it is the reality of the situation.

Until recently, few countries in MENA even operated with three to five-year budgets. The growth policy, more often than not, has simply been driven by oil prices, the need to hastily create jobs and satisfy the most basic material needs of the population. This worked for a time for MENA when there was no political volatility. But with the opening of the political dimension, the game has changed and MENA governments aren’t prepared for the challenges, having failed to reform economically or politically before their economies peaked in 2007. This leaves economic and political systems in place that are dominated by transfer incomes. Again, this is not unlike the EU.

Egypt is about to lose its financial aid and probably also military aid from the US due to conditions in the Camp David accord with Israel. Meanwhile, neighbouring countries with an enormous interest in seeing a stable outcome have quickly donated $12 billion in aid to Egypt to mainly secure the purchase of wheat, as Egypt remains one of the world’s biggest wheat importers (mainly from the US).

For a non-emotional observer, Egypt is a paradox. A democratically elected president and government have been overthrown by the same military that removed the dictator Hosni Mubarak. Fast forward only one year and the democracy mandate has been diluted. The main political factions are now entrenched with nowhere to go. A compromise looks impossible as returning the democratically elected Mohamed Morsi to office will not happen.

The inability to deal with new paradigms for young countries shouldn’t be a surprise if we take the historical perspective. Historically, newly born countries will swing like a pendulum from one extreme to another as they search out some kind of equilibrium. The old democracies of Europe are a product of centuries of evolution through all manner of political regimes. But despite this knowledge, we insist new democracies adopt higher democracy standards almost overnight. Look no further than Iraq and Afghanistan to find major failures in giving these economies the time to grow, learn and adopt this difficult task of creating a smoothly functioning political economy.

In terms of the market impact from Egypt, I doubt the oil price is more than perhaps $2 higher due to the geopolitical risk. The real risk is not having the Suez Canal open, which all involved parties, including the US, want to secure. Should they fail, it would mean $20 to $25 of extra premium on top of the current geopolitical risk. The stock markets in the region are a different story. The equity market in Egypt is still trading, although it’s 60 per cent lower compared with its peak in 2007. However, the capitalisation of these markets is smaller than most S&P 500 companies.

Looking at a map, I’m concerned that the northern part of the MENA region is now in deep turmoil. Syria, Jordan, Egypt and the Palestinian territories are going from bad to worse economically. Add to this the headlines of cash shortages in Iran and we have a region that is highly flammable, both economically and politically. Few companies, despite the oil, are willing or able to risk putting people on the ground in these countries for now. Tourists are no-shows and the capital flight from northern MENA will continue to flow to the UAE and its commercial centre of Dubai, where already bubble-prone economies could become even more leveraged.

I find it hard to reconcile headlines of Egypt spinning out of control with Bloomberg’s main MENA story from yesterday: “Dubai sees need for tallest office tower amid 45 per cent vacancy.”

The fact that more people want to do business in Moscow based on this metric clearly tells us that MENA is at risk of losing a competitive edge, driven by its oil riches as long as there is no true handover from government-owned companies to the private sector.

To keep MENA afloat, the south, like Europe’s north, will need to provide more money, guidance and mediation. History also tells us that long-term solutions need to be driven by respect, understanding and economic incentives coming from MENA – not from Europe or the US.

I remain confident that both Egypt and the rest of MENA will move to a better place, but not before MENA finds a common voice and resolves to deal with not only Egypt, but also Syria, Jordan, the Palestinian territories, Iraq and Iran.

The loser in the short and medium-term is the population and the democratic process, which started in earnest last year. But I remain positive on MENA’s long-term prospects as I firmly believe in the micro economy. The individual person, the small company that wants to do better, be faster and more transparent will prevail despite the institutional headwinds.