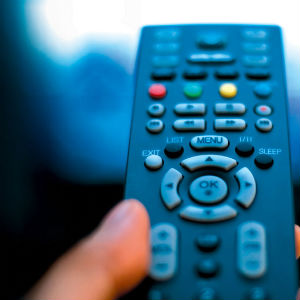 Advertising spend in the MENA region decreased by 10.3 per cent in 2011 to reach $4.74 billion, down from $5.28 billion in 2010, according to the annual Arab Media Outlook report released by the Dubai Press Club.

“The current edition of the report is set against a period of great turbulence across the region,” Maryam Bin Fahad, executive director of the Dubai Press Club said in a statement.

“In several markets directly affected by the political uprisings, the structure of the media industry is virtually being overhauled with a significant break from the past. The pace of media reform in these markets is likely to be gradual as the medium term agenda focuses on pressing economic and political issues,” she said.

However despite the drop in advertising revenues, the recent events have had a positive impact on Arab media by improving the quality of news reporting, accelerating the engagement with digital platforms and placing the region on the strategic map of global media houses, she added.

“The spend will be boosted by the eminent recovery of the advertising market in Egypt after 2012 and a strong showing by the digital platform in the years to come,” it said.

In 2011, digital accounted for just four per cent of total ad spend in the Arab region, while television took a 40 per cent share.

“Digital ad spend is anticipated to reach ten per cent by 2015. But this is still low considering our research shows people spend two hours online per day and three hours watching TV,” the report added.