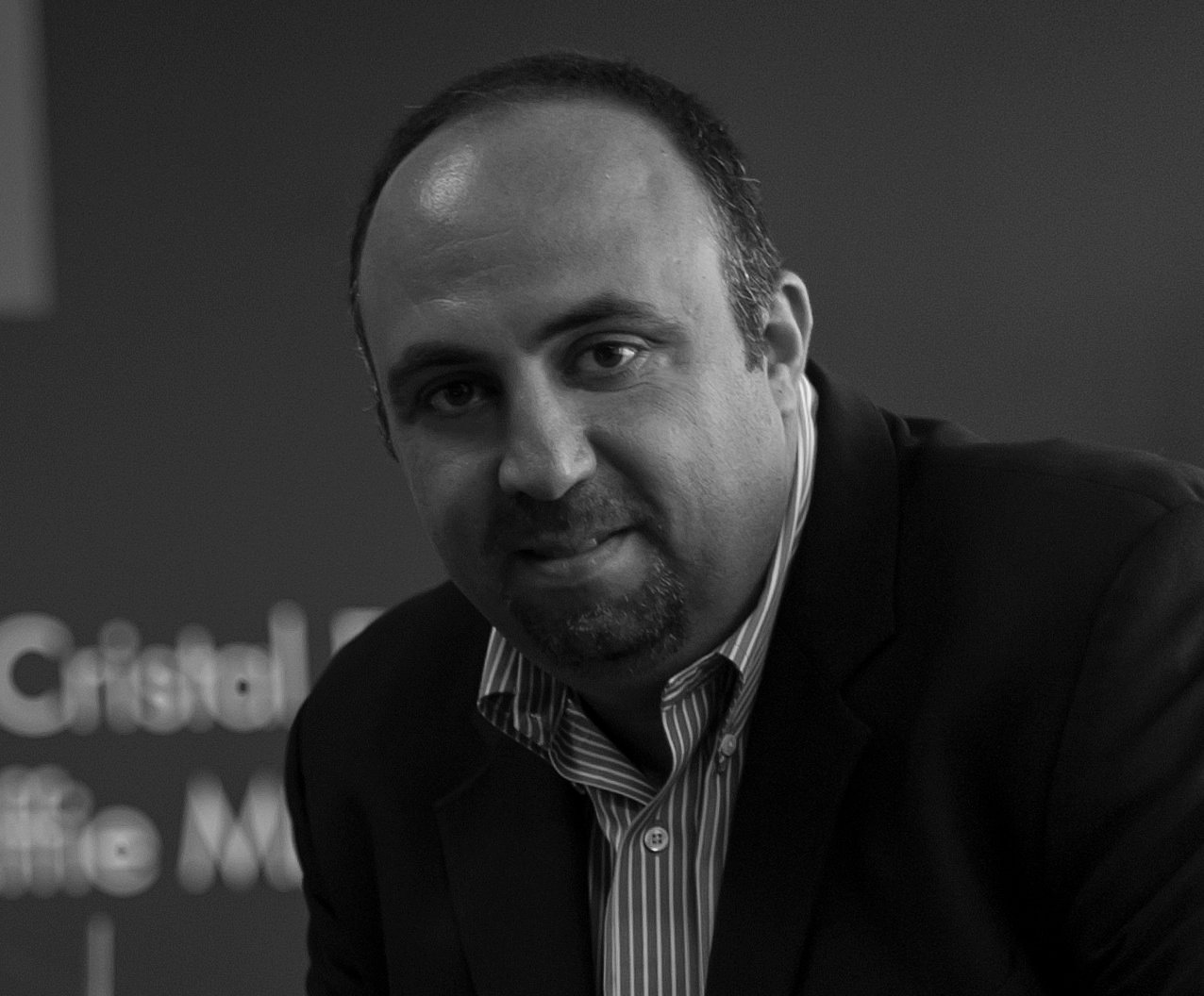 There’s a distinction between growing fast and growing up. The distinction is apparent in any overview of the current state of the MENA region’s advertising industry. We’re achieving impressive growth, but we’ve not yet matured.

Maturity is distinguished by mature behaviour by industry players with a long-term vision rather than a limited commercial agenda.

Sadly, this wider perspective is still lacking. However, narrow the focus to financial numbers and prospects looks quite promising.

Media market projections for the 11 years to 2022 for the Levant, North Africa, UAE and GCC look forward to eight per cent annualised growth, taking us from a $12.8 billion base in 2011 to $29.3 billion.

Such growth would have staggered the region’s advertising pioneers – the local start- ups that took root in the 1940s. It was only in the 1960s that the first international agencies entered the region.

A decade later, joint ventures and partnerships added critical mass, followed in the 1980s and 1990s by a wave of specialists. More recently, social media, shopper marketing, analytics and mobile have joined the mix.

One brake on progress was the low literacy rate across the region. This ensured high TV and radio consumption. Most broadcasting assets were government-owned. As governments rarely optimise commercial opportunities, airtime was cheap.

Another growth inhibitor was a tribal mind-set. Competition was based on knocking the other players rather than on the quality of your own product or service.

It was common to offer discounts to secure business – another practice that inhibited industry development based on the quality of the service offering.

Conservatism could stall innovation. For instance, the introduction of viewing research was needlessly delayed.

Billings growth may have picked up in recent years, but we have still not put these historical factors behind us.

Stronger revenue streams are welcome, but there is no guarantee they will assure the development of a mature industry wedded to world best practice.

It will take more than money to do that. Thankfully, other positives are coming through.

Our best creative output warrants comparison with anything in the rest of the world.

Global ratings in the 2012 Big Won survey celebrate the success of agencies, creatives and other professionals from Tunis to Beirut to Dubai – an impossible dream even 10 years ago.

By the end of 2013, all our region’s large multinational agencies will be majority owned by their international parents.

However, global connections don’t necessarily ensure the total embrace of international norms in matters such as accountability and professionalism.

Transparency is often lacking. And can we really claim to have evolved into world-class industry players when conformity with world best practice is patchy at best?

Transparency is often lacking. And can we really claim to have evolved into world-class industry players when conformity with world best practice is patchy at best?

This failing was spotlighted when the UAE’s IAA chapter published guidelines on best pitching practice. Many agencies and brands simply ignored a template that might have helped an entire industry raise its game.

We have scale (the UAE chapter of the IAA is the world’s largest). But do we have a sense of industry?

Do we have the forums and institutions necessary to nurture shared purpose? Are we committed to creating an industry that the region’s best and brightest will strive to join?

Energy and entrepreneurial spirit characterise our industry. We can thank a founder generation for that.

Increasingly, our industry is being shaped by new media, new content models and data usage.

Collaboration is often required to optimise digital formats and build cohesive campaigns that draw on the strengths of both new and traditional media.

Younger industry members schooled in new media cooperate readily and challenge past assumptions. This has to be healthy as we look to the long-term future.

Our region has regularly witnessed instability and uncertainty. Many people are striving for a new beginning in which narrow self-interest is replaced by a wider vision. The first step is constructive dialogue – this applies to our industry as well as other spheres.

We are at a unique moment in time. Our business is more complex, interesting and more sophisticated than ever before. Growing momentum over 50 years or more has brought the MENA industry to a crossroads. Huge opportunities beckon.

Competition, agency versus agency, will intensify. This is to be expected. But some gains can be better realised at a faster pace if we collaborate in areas such as professional standards and governance.

In the process we can create shared values and develop the basis for a mature industry that strives to achieve world best practice in everything we do.

It won’t be easy. But it’s the grown-up thing to do and we should at least make the attempt.