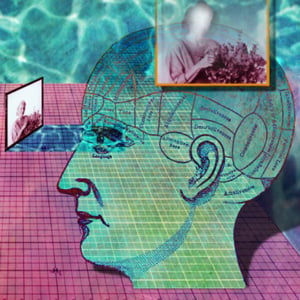 Men are at higher risk of developing mild memory loss than women , according to a new study published in the journal Neurology. The memory dysfunction, called mild cognitive impairment, or MCI, is the stage between normal brain aging and dementia.

MCI is common in older adults, and often adults realize that their memory or mental function has declined. While research has found that people with MCI are at higher risk of developing Alzheimer’s disease, MCI will not always develop into the more severe condition of dementia or Alzheimer’s.

In the study, researchers analyzed 1,450 adults between the ages of 70 and 89 who were free of dementia when they joined the trial. Over a three-year period, study participants went through a battery of memory tests every 15 months. By the end of the trial, 296 participants had developed MCI.

Researchers found that 7.2 percent of men developed MCI, compared with 5.7 percent of women. People who were not married and those who had less education were also more likely to experience MCI.

The study has stirred interest, as many other studies have found that women are at higher risk of developing dementia than are men.

Dr. Rosebud Roberts, lead author of the study and a neurologist at the Mayo Clinic in Rochester, Minnesota, said that it was imperative to prevent or reduce the risk of MCI, as the increased development of dementia will have a tremendous impact on the cost of health care in elderly persons.