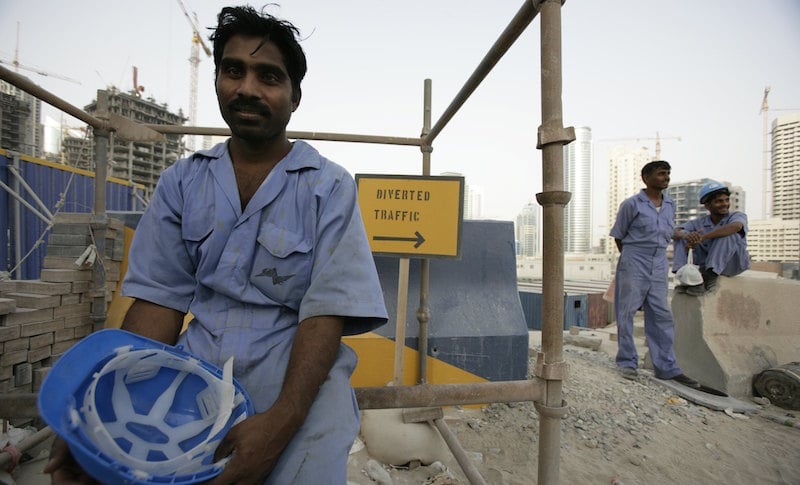 A commercial centre and recreational park dedicated to blue-collar workers has been announced in Sharjah’s Al Sajaa Industrial Area.

It will also include three cinema halls with capacity for 1,172 persons.

Spread across 200,000 square feet, the park will provide a recreational space for workers within their residential area, the report stated.

“It will be equipped with a range of public services that we expect the workers need such as green areas, barbecue spaces, an open theatre, cricket grounds and other basketball and volleyball courts, which will provide park visitors with the possibility of enjoying the sport they want,” said Sheikh Mohammed bin Saqr Al Qasimi, director general of the Sharjah LSDA.

“This aims at improving the level of workers culturally and intellectually in addition to keeping them healthy.”

Both the facilities will provide entertainment activities for workers, especially on weekends and public holidays.

The LSDA said it is working in cooperation with several government agencies and private institutions on the projects.

Salem Yousef Al Qaseer, chairman of the Sharjah LSDA, said: “We came up with the idea of developing this project to include facilities and complexes for labourers in their areas of residence, in order to provide their necessary needs.”

Al Qasimi added: “Building a commercial centre and labour park is a very constructive step and important idea that reflects the cultural face of Sharjah.”

The UAE hosts some eight million foreign workers, equivalent to over 85 per cent of the country’s resident population, according to the International Labour Organization. A significant number of them work in blu-collar jobs across the country.