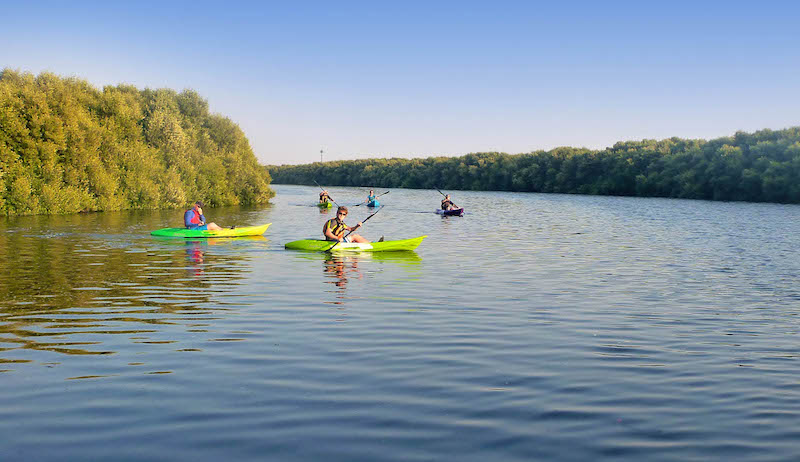 The massive Al Zorah development in Ajman will soon launch kayaking tours through its natural mangroves and lagoons, it announced on Sunday.

Open to the public – including students through a guided schools programme – the tours are scheduled to commence in September.

The Kayak Tours will be conducted by Quest for Adventure, an adventure sports company, a statement said. 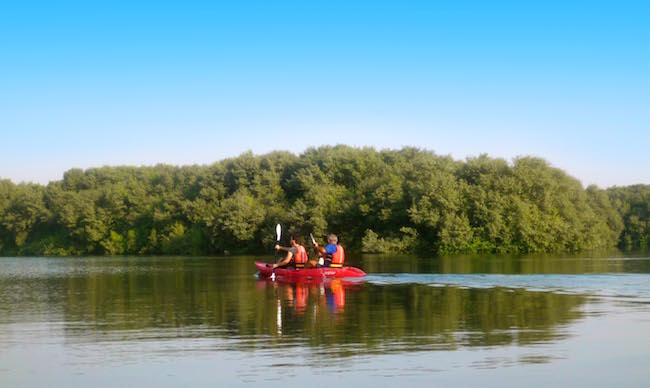 Prices for the tours have not yet been disclosed and will only be announced closer to the launch date.

Spanning an area of over 1 million square metres, the mangroves at Al Zorah feature over 102 species of native and migratory birds including pink flamingoes that can be spotted throughout the year and more so during the nesting season.

The area also has a variety of corals, fish, molluscs and indigenous flora.

Imad Dana, CEO of Al Zorah Development Company, said: “With the Ramsar Convention placing Al Zorah on the global map to highlight its immense environmental value, we are offering visitors, including students, the opportunity to explore the natural mangroves and creek through the Kayak Tours.

“The tours will open doors to memorable experiences with the promise of sighting a range of native and migratory birds.”

Marina 1 at Al Zorah – which has been constructed along the creek – will also host additional activities by the year-end, the statement said.

The massive 5.4 million square metre mixed-use Al Zorah project is located on the natural peninsula of Ajman and includes an 18-hole golf course and clubhouse. Other aspects of the project include four marinas, two hotels and the Al Zorah Beach Resort.