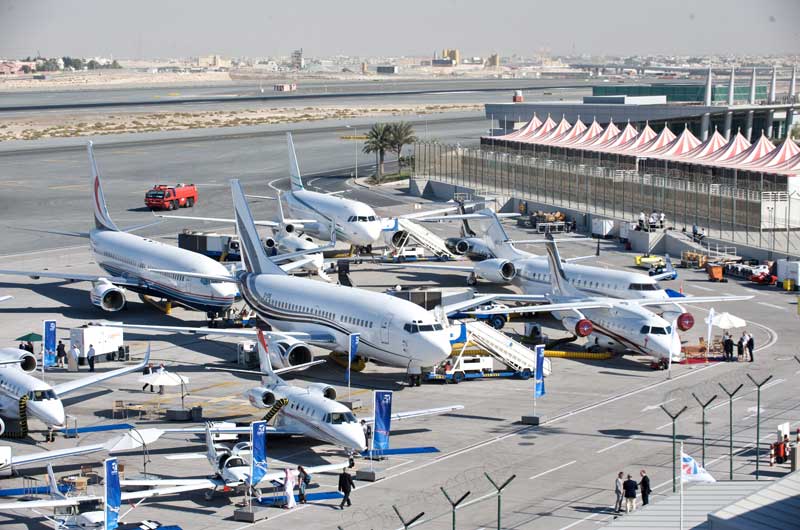 Constant fluctuation in the oil market, political instability in the Middle East and rising competition from the grey market are some of the key challenges that the regional business jet aviation industry currently faces, according to a senior expert.

“You also have added competition from the grey market and the pricing points based on crew costs and fuel costs and demand costs of the region. The political instability that you have in the region is certainly another challenge, which I believe will be ongoing in the years to come,” he said.

According to recent reports, the Middle East’s business aviation market is projected to more than double in value to $1 billion by 2018.

Ali Al Naqbi, founding chairman of the Middle East Business Aviation Association, said traffic in the sector has risen 12 per cent in the past year and the regional fleet will expand from 500 to 1,300 aircraft by 2020.

Saudi Arabia-based business jet operator NasJet recently announced that its 2012 revenue reached over SAR500 million ($133 million), six per cent higher than 2011. The company, which manages a fleet of over 65 aircraft, has also projected a 20 per cent revenue growth in 2013.

“The target may seem very aggressive to some,” said Dailey. “But we have tailored a product service line in the last 12 to 18 months that meets demands from the entry-level person to the seasoned aircraft owner.

“And the main reason we are projecting growth is because we are seeing higher demand in our aircraft management product line and in our charter format,” he said.

NasJet also deals with sales and acquisitions, and Daily said that they have “a number of clients” who are currently interested in purchasing aircraft.
Going forward, Dailey believes that Saudi Arabia’s upcoming open skies policy will lead to the spurt of smaller operators in the region.

“I see continued stiff competition with the grey market and the smaller operator market coming in, who maybe able to offer lower prices for the shorter routes.

“But I think the operators that will be successful are the ones that can continue to support the clientele with focus on two main points – safety and service,” he added.