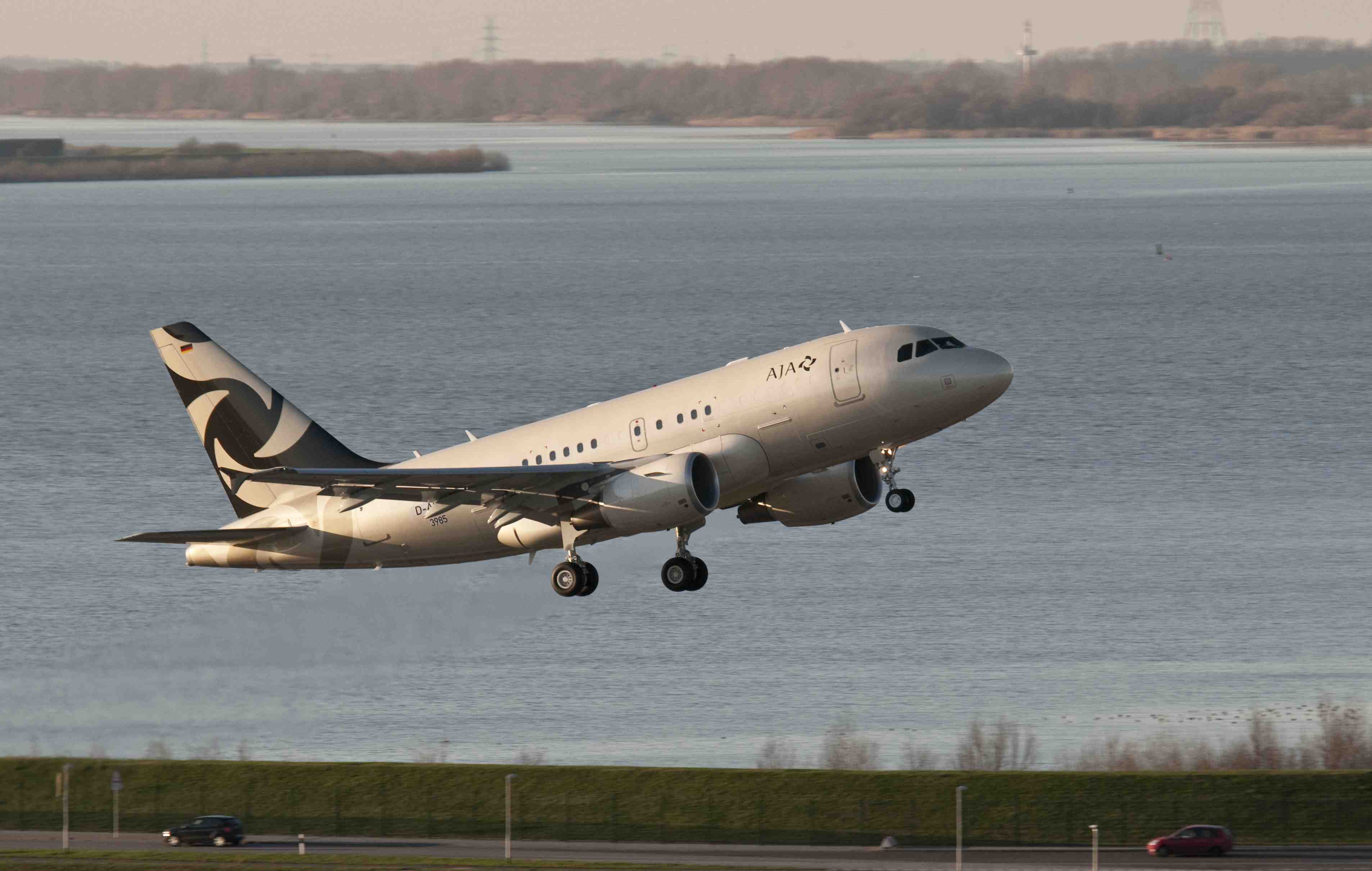 The global downturn has led to delays in the implementation of the original vision for DWC, but it is now increasingly accepted that the site will become Dubai’s main business aviation hub, and the transfer of the MEBA event to the facility is seen as underlining the authorities’ intent.

In its first full year of operations, DWC served 36 mostly charter-cargo operators in 2011. But the next phase of the airport’s development will focus on business aviation. DWC’s expansion for niche players is underlined by the arrival of MEBA 2012, and there’s no doubt that the timing is fortuitous. Bizjet operators have complained for years about Dubai International Airport’s (DXB) conditions, reporting severe congestion and having to wait for up to six hours for a take-off slot. This defeats business aviation’s very purpose — to meet VIP travel demands at the drop of a hat.

Dubai Airports initiated business-jet operations at DWC in February 2011 with Al Futtaim Services Company as launch customer. As late as November 2011, at the Dubai Air Show, several business- jet companies were complaining about a lack of clarity from the top about the eventual home of business aviation.

However, the advent of the MEBA 2012 at DWC is seen as clearing up a lot of the confusion, as operators take advantage of the opportunity to avoid DXB.

As the global downturn has weeded out fly-by-night operators, which has been a feature of theMiddle East business aviation sector no less than anywhere else, the industry has been forced to make the case for its existence, and the real savings it can bring. “In this part of the world particularly and until recently, business jets were [often] perceived as a form of transportation for the affluent… they have become recognised as an invaluable aid to executive performance, which has brought a host of new customers into the market,” said Alison Weller, managing director, F&E Aerospace.

“The MEBA event offers access to the entire supply-chain of the business aviation sector, from OEMs, such as Airbus, Boeing, and Gulfstream, to fixed-base operators (FBOs) such as Arabasco, Jet Aviation and Royal Jet, and leasing companies, insurance brokers, financiers, operators, pilots and suppliers,” she says.

The increasing optimism about the UAE and Dubai economy should be set against the context of a more challenging environment for the global executive-jet sector. Not all OEMs can expect to see increased deliveries this year. Another indication of the state of the global market is that total aircraft deliveries forecast for 2009-10E amounted to just over 1,550, whereas this number has fallen to 1,365 for the period 2011-12E.

Despite the fall in forecast deliveries, the number of global billionaires, a leading indicator of business-jet sales, is up in 2012 to 1,226, according to Forbes, from 1,011 in 2010. Middle East deliveries were scheduled to fall slightly, according to Bombardier, from 450 in the period 2010-19 to 410 for 2012-21. Total global deliveries over the same two periods were also forecast to fall from 10,500 to 9,800. This makes the optimism surrounding MEBA 2012 all the more important for the global bizjet industry.

The de facto creation of a new site for Dubai-based business aviation will have major consequences for the growth of aviation in the emirate. Dubai Airports said that this will pave the way for transfer of a scheduled “anchor scheduled airline” by around 2015.

Its officials also say that a helicopter link will allow VIP travellers speedy connection times to Dubai’s most select addresses, including Dubai Marina, Jumeirah and Emirates Hills, and predict the location will prove just as popular as DXB was for Downtown Dubai’s denizens in that location’s business aviation heyday.