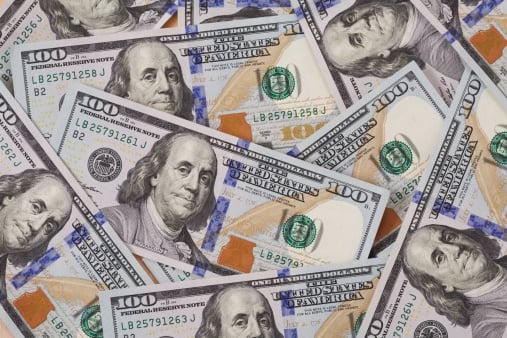 The Middle East and Africa (MEA) region has been seeing an increase in foreign direct investments even as global mergers and acquisitions (M&A) deal activity has declined due to limited confidence and currency fluctuations, according to a KPMG International report.

“The last six to eight months have witnessed a definite increase in M&A activity in the region, in the range of at least 15 to 20 per cent,” said Vikas Papriwal, KPMG UAE’s head of transactions and restructuring.

“Investors who had written off the Middle East following the events of 2009 are showing renewed interest in the region as companies have established a baseline in earnings and are back to growth trajectory.”

The total value of M&As across the MEA rose by 26.9 per cent to $64.2 billion in 2013, up from $50.6 billion in 2012, according to a recent Mergermarket report. The region also recorded the highest rise in deal value during the last six years with all quarters in 2013 posting values above $12 billion.

Papriwal attributes the rise in the region’s value of M&A to a young demographic, a high per capita spend, a strong tourism industry and a consumption-driven economy.

“The economy of the region is stabilising and the GDP is increasing, both signs of buoyant growth. Further, access to two of the world’s fastest growing economies – India and China as well as a natural trade route into the GCC region opens up more opportunities for investors and businesses who find the UAE a convenient base for their operations,” he added.

African countries are also catching the eye of international investors, the report said. According to UNCTAD’s annual survey, FDI flows into African nations rose five per cent during 2013, exceeding $50 billion per annum while global FDI fell 18 per cent as growth decelerated in China, Brazil and India.

“As deal flows improve and untapped opportunities emerge, it is inevitable that Africa will experience a pick-up in investment activity,” said Papriwal.

“The region’s economic prosperity is complimented by an increasing ‘middle class’, which has more than tripled in population during the last 30 years.

“With mineral wealth, strong demographics (market size and young human capital market), and improving political and regulatory environments, we expect Africa to continue to attract the interest of international investors.”

However, in sharp contrast with the MEA region, many global developed markets are yet to translate rising domestic confidence into cross-border acquisitions, said KPMG.

The report found that the volume of deals between developed market acquirers and high growth markets continued its downward trend of the last three years, falling to 2009 levels- the lowest point of the global economic downturn, which saw very few transactions.

“We are seeing a trend towards high growth markets acquiring in developed markets in order to diversify their portfolios. But currency movements have significantly hampered those efforts, particularly in markets in South America, and we have seen a relative upswing in investments from these markets into other high growth markets.”