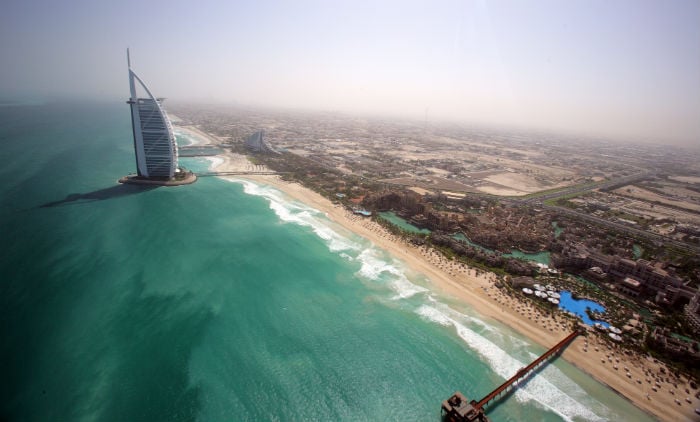 The average occupancy rates for hotels in Cairo rose 69.7 per cent year-on-year in August to reach 37.9 per cent, while rates in Amman increased 52.9 per cent to 43.2 per cent, according to data released by STR Global.

Overall, occupancy in hotels across the Middle East and Africa climbed almost 12 per cent to 53.8 per cent during the month, said STR. The largest decrease was reported in Riyadh, where occupancy fell 8.5 per cent to 31 per cent.

Regional RevPar grew 15.3 per cent to $83.37 while Beirut posted the largest decline in the metric, with RevPar dropping 4.9 per cent to $68.41 during the period.

“Ramadan ended earlier this August compared to August 2011, and performance metrics were positively impacted because of it, showing a 19.6 per cent RevPAR increase across the Middle East,” said Elizabeth Randall Winkle, managing director of STR Global.