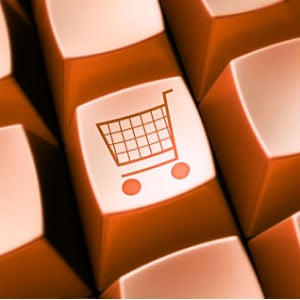 According to research by Euromonitor, Middle Eastern customers spend around $1.1 billion through the internet. By 2016, it will double to $2.2 billion, which means it is growing at one of the fastest rates in the world.

The United Arab Emirates and Saudi Arabia ranked as the fastest growers, mainly because locals are becoming more comfortable with using credit cards to pay for products over the internet.

However, it is not only the wealthy parts of the region that are seeing a rise in shopping through the web. In the last two years, sales in Egypt have surged more than 150 per cent, while in Iran they’ve climbed more than 80 per cent. These figures are set to surge further as PC ownership increases.

According to industry sources, the actual growth figures could actually be much higher as Euromonitor’s numbers only include physical goods sold through the internet – items like books, DVDs and clothes. That means they do not include things like banking, booking holidays or the rapid growth of ‘group buying’ web sites.