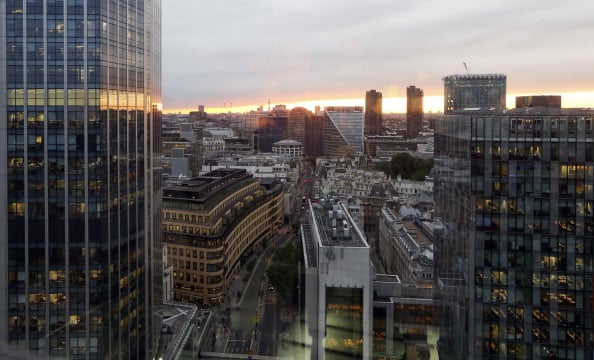 Middle East investors accounted for 12 per cent of the European real estate market in the second quarter of 2012, according to the latest research from CBRE.

That’s almost half of the total European property owned by non-European investors, which amounted to 25 per cent during the quarter, the highest since Q2 2007, said CBRE.

Total real estate investment activity in Europe reduced to €24.3 billion in Q2 2012, a five per cent drop compared to Q1 2012 and a year-on-year decline of nine per cent.

However, cross-border investment was higher, mainly thanks to acquisitions by buyers from outside Europe, said CBRE.

“Non-European real estate investors are currently dominating the markets in which they are active,” said Jonathan Hull, head of EMEA Capital Markets, CBRE.

“All of the ten largest transactions in London in H1 2012 went to foreign investors, with nine of those deals from outside Europe. Cross-regional investors now have a significant influence on pricing in the European market, particularly for the prime product that is in demand.”