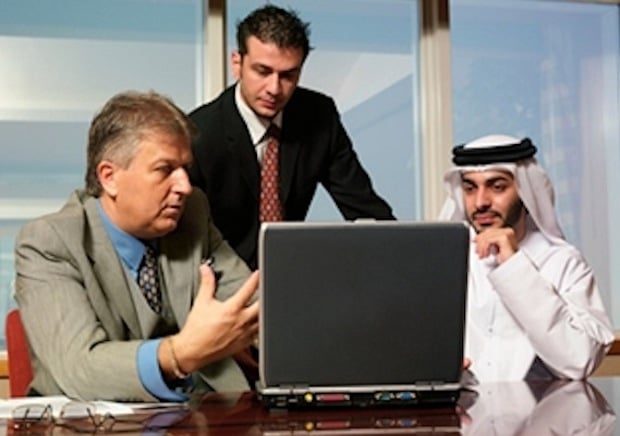 The study, which questioned 10,754 workers, also found that around 88 per cent of Middle East employees favour products and services from a socially responsible company.

The survey revealed broader trends among employees in the region wanting to do more community service work. Around 73 per cent of the respondents preferred to give time and effort towards charitable causes rather than merely donating money.

Out of that, 62.2 per cent opted to engage in CSR work due to being unable to contribute financially while 22.6 per cent did not believe that the donated money would be used correctly.

According to those polled, the most common CSR activities found among the MENA companies are feeding, housing or clothing the poor and working with underprivileged children.

The employees surveyed said that companies mainly engaged in CSR work for promoting corporate image, to ethically motivate the company’s top management or to improve relationships with the community.

The respondents believed that the biggest obstacle in stopping firms from integrating CSR into the corporate strategy is the lack of know-how and institutional assistance, no support from top management and a lack of specific legislation on CSR.

A fifth of the respondents claimed that all of the above factors are reasons for companies not engaging in CSR.

The survey also highlighted employees’ beliefs that CSR initiatives are considered to enhance corporate reputation, improve relationship with the community and stakeholders along with strengthening employee commitment. Around 94.3 per cent of the employees surveyed said that CSR strategies could directly contribute to success.

“There is clearly the need for more companies to consider developing CSR programs, or to enhance their existing ones,” said Suhail Masri, VP of sales, Bayt.com.

“Not only is there a desire from employees to participate in more activities that will benefit the community, but respondents have shown that they feel more warmly towards companies that engage in CSR, giving companies the potential to benefit in return for their community work,” he said.