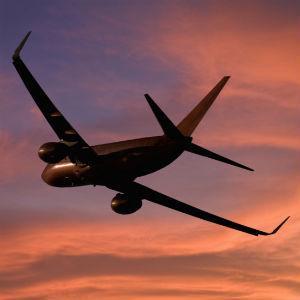 Airlines in the Middle East will commence a huge recruitment drive over the next 20 years to stave off a drastic loss in pilots and technicians, according to a new study by Boeing.

The aircraft manufacturer has revealed statistics showing the future demand on Middle Eastern carriers will outweigh supply, with a predicted 36,100 pilots and 53,700 technicians needed by 2032.

The rise in demand is being put down to the huge growth the aviation industry in the Middle East is currently experiencing which is expected to expand further as airlines continue to grow their fleets and world economies recover.

Sherry Carbary, vice president at Boeing Flight Services, said: “In many regions of the world, our customers are facing challenges in recruiting personnel due to pilot and technician shortages.

Global demand over the same period will see a need for 460,000 new pilots and 601,000 new technicians, according to the 2012 Pilot and Technician Outlook.

The Asia-Pacific region will have the biggest demand and recruit the most with an expected 185,600 new pilots and 243,500 technicians, according to Boeing.

Previously Boeing had reported that Middle Eastern airlines will add nearly 2,400 new planes to their fleets between now and 2032 with air traffic in the region growing 6.

A report from the Saudi Aviation Flight Academy last year showed airlines in the Gulf are facing a shortage of pilots for their expanding fleets with 1,700 new staff needed each year to meet demand.

Aviation colleges in the GCC train less than 1,000 new pilots a year, creating a shortage that could threaten the growth of local carriers.