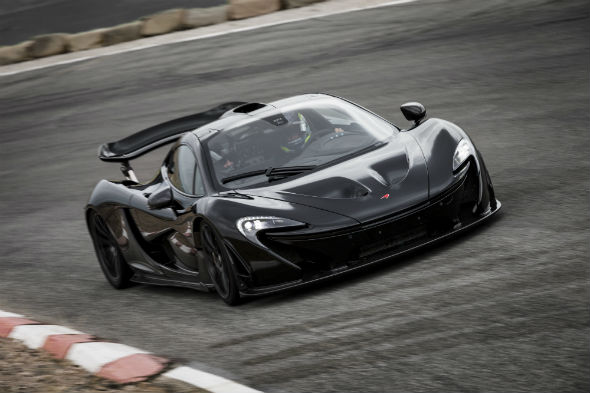 British supercar manufacturer McLaren is about to embark on a critical period of growth in the Middle East, according to its regional director.

The high-end brand will start delivering its P1 hyper car in the next few weeks with over 10 per cent of its 375 models coming to the region.

McLaren has seen growing sales and recognised success in the local market this year with its 12C supercar named the Middle East’s car of the year and the 12C Spider on target to hit its sales forecast.

“When the McLaren P1 hits the roads of the Middle East later this year it will turn heads like no car has ever done before,” said Ian Gorsuch, McLaren Automotive regional director for the Middle East and Africa.

“It will deliver a driving experience as near to that of a Formula 1 car as a road car has ever been able to achieve and will continue our goal of delivering world class customer service by being more exclusive than our competitors.

“The Middle East region will also see a number of customers amongst the first in the world to take delivery of the McLaren P1.”

Despite around 40 P1s heading for the Middle East market, the number will not be enough to satisfy the demand McLaren has seen for its newest motor.

The P1 features an ‘instant power assist system’ along with its 3.8-litre twin-turbo V8 engine, coupled to an electric motor.

The hypercar was designed using the same aerodynamic systems and technology as a Formula 1 car, features the same materials used on the Ariane space rocket programme and claims to have a braking performance ahead of any other supercar on the market.

“With the McLaren P1 deliveries soon to commence within the region, it is a very exciting time for the industry,” said Gorsuch.

“The Middle East market is particularly important and fascinating as luxury and sports car owners are very discerning, and as car manufacturers we are fully aware of the need to constantly impress them.

“Whilst a demanding market, we are confident that the end of 2013 will be a success for McLaren.”