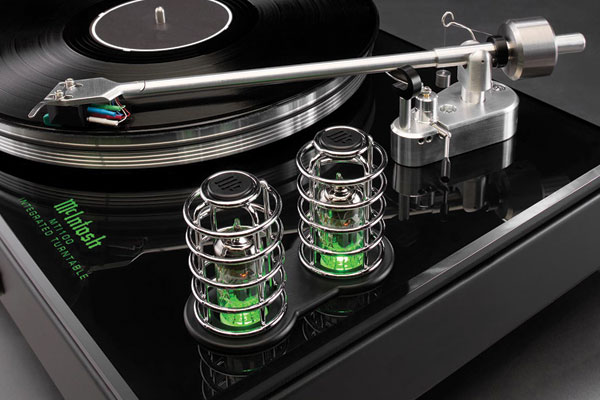 David Bowie-collaborator Tony Visconti and Beach Boys co-founder Brian Wilson are among a few of the legendary musicians who have been fans of the New York-headquartered high-end handcrafted audio equipment manufacturer McIntosh since its inception in 1949. Here, we discover two new offerings from a brand which celebrates its 70th anniversary this year. 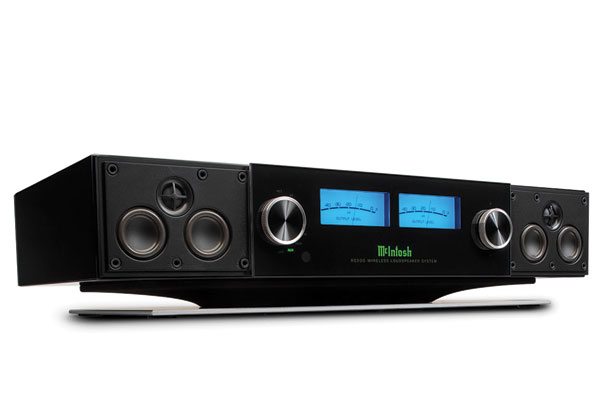 There’s a respect-commanding 650W of total power generated by this machine. It can act as a soundbar when connected to your TV via an HDMI input. It can also be connected to streaming devices via Bluetooth and Apple AirPlay 2 and DTS Play-Fi for whole-home wireless audio by interfacing with Amazon Prime Music, Spotify, Tidal and other services.

There’s a dedicated subwoofer output. Additionally, you can create a home theatre system by hooking up a pair of RS100 speakers (purchased separately) and then placing them around the room to give you a wholesome aural experience. 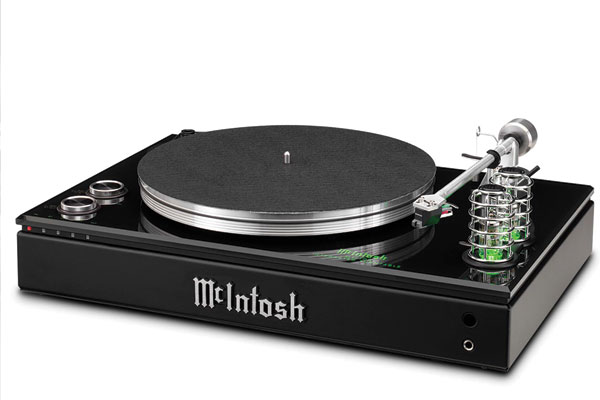 McIntosh’s latest creation is being billed as an all-in-one turntable. It plays vinyl records (45rpm singles and 33-1/3) and has a Class D power amplifier (80W per channel into 4ohms, or 50W per channel into 8 ohms) along with vacuum tubes pre-amp and a phono preamp housed in a custom shielding box that prevents noise making its way into the vinyl signal.

The turntable has both analogue and digital inputs and Bluetooth capability that allows you to stream music from your smart device. If you’re plugging in your speakers, it’s worth knowing that there is a subwoofer output, in addition to the pair of stereo speaker inputs, for those tracks with an extra thump.

If you’d rather just plug in your headphones into the unit for a private late-night listening session, this turntable has a dedicated headphone jack. Fun for the family, and even for just you too.

Both of these products are available at Dubai Audio