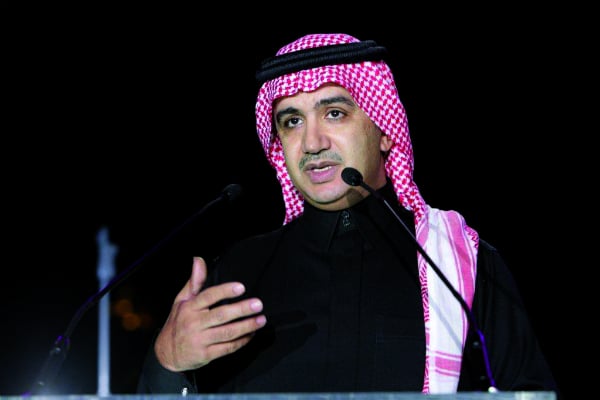 The executive, speaking on condition of anonymity under briefing rules, said Ibrahim’s 40 per cent stake in MBC would not change and that he was found innocent of any wrongdoing in the probe.

Ibrahim, who at the weekend was released along with at least half a dozen other prominent Saudi businessmen detained in the probe, reiterated his allegiance to Saudi Arabia and the ruling family, the executive said.

During his 83 days of detention, Ibrahim was well treated, the executive said, adding that his boss was now free to travel but planned to stay in Riyadh for a couple of weeks to handle business.

At the weekend, Saudi officials told Reuters that Ibrahim had reached a financial settlement with authorities in the probe, and that settlements did not occur unless suspects had admitted wrongdoing in writing. They did not elaborate.

Officials did not respond to requests for comment on Ibrahim’s case on Monday.