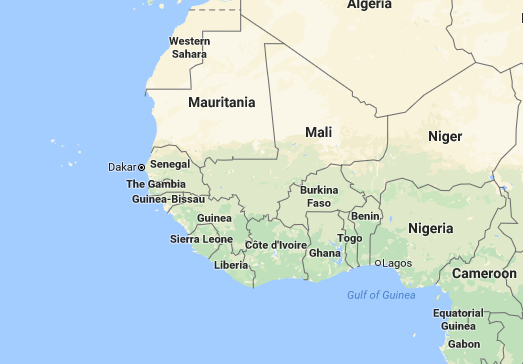 The West African country of Mauritania, a member of the Arab League, severed ties with Qatar on Tuesday over allegations it “supports terrorists”, the state news agency reported, and OPEC member Gabon also condemned the small Gulf Arab state.

“The state of Qatar has linked its policies … in support of terrorist organisations and the propagation of extremist ideas,” the Mauritanian ministry of foreign affairs said in a statement published in Arabic by the Mauritanian Information Agency.

“This has resulted in heavy losses to human life in these Arab countries, in Europe and throughout the world,” it said.

Oil producer Gabon condemned Qatar for “failing to respect international commitments and agreements on counter-terrorism,” a statement from its foreign ministry said, The Central African nation was “preoccupied with Qatar’s continuing support for terrorist groups”, it said.