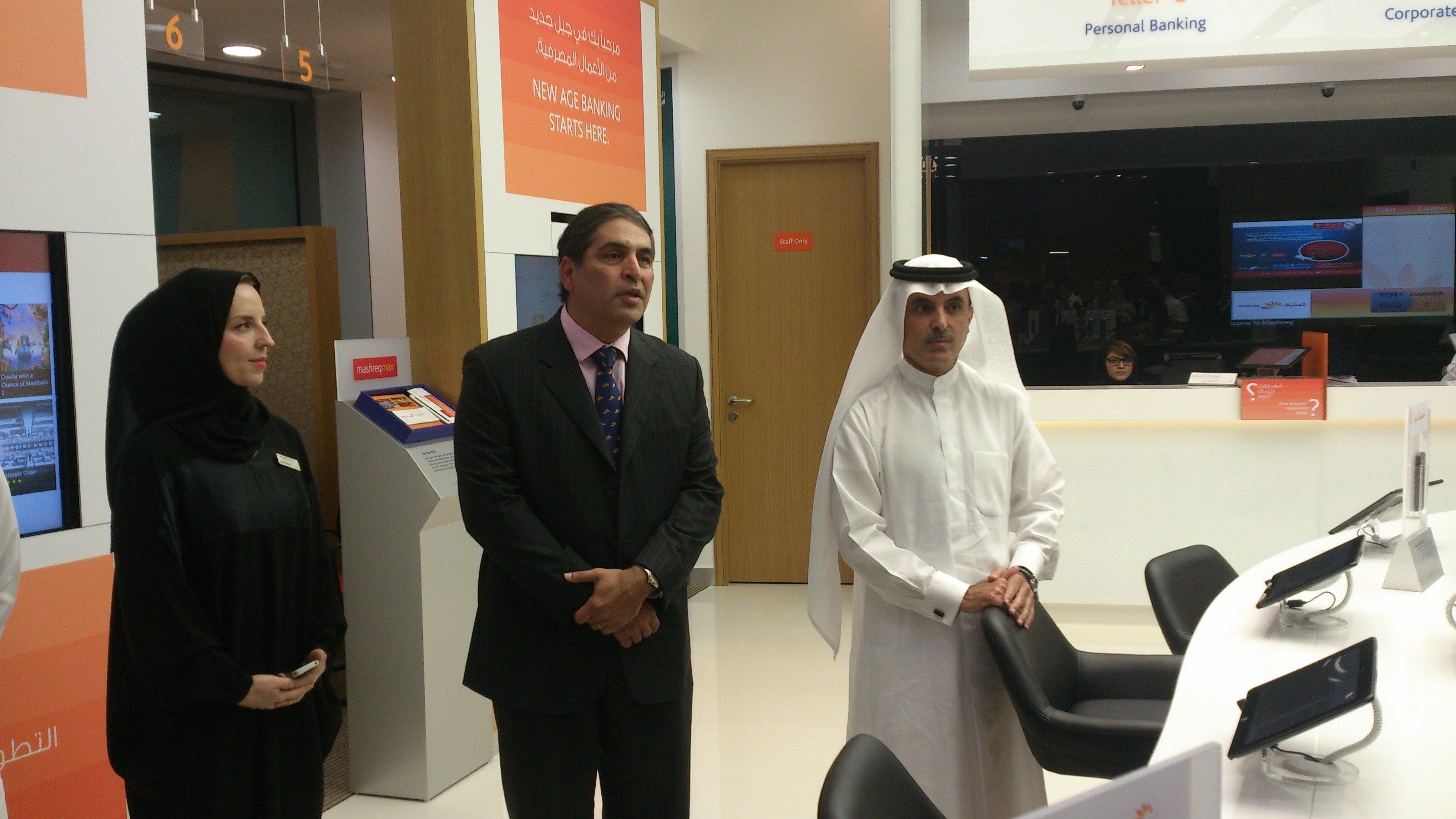 Smart initiatives will lead to a boom in UAE retail banking next year, according to the country’s largest private lender.

“There will be a lot of focus on retail banking and our experience has shown in the last few months that consumers are sophisticated and they want to embrace technology with ease of accessibility, we expect volume will increase.”

He continued: “I think retail banking is going to see a boom in the next year.”

The bank’s E Cubed Retail Branch concept, first trialled at the bank’s DIFC branch, includes a paperless system for submitting cheques and cash, with customers encouraged to enter their details on tablets located around the branch.

“All this accessibility for customers is convenient and hopefully we will get rewarded with more customers coming, more loyalty to our brand and that’s how you increase your market share,” said Al Ghurair.

Outside of branch hours Mashreq is also offering 24/7 support via video conferencing to customers. Enabling them to access some in branch services.

Farhad Irani, EVP and head of retail banking at Mashreq, said the entire digital experience costs around $50,000 per branch including back-end maintenance and support.

Mashreq plans to rollout the concept to 12 branches in total, with eight to 10 to be upgraded this year.

Al Ghurair suggested that the ease of accessibility could even remove the need for human staff in the future.

“You’ll see more electronic branches, you may see a branch of Mashreq with nobody there, zero human beings,” he said.

Other parts of the offering include the Mashreq Max account, providing a tablet with preloaded online banking, which has so far attracted 2,500 customers per quarter, according to Irani.

The bank has also launched the Snapp mobile app, which includes banking functions and geolocation for restaurant offers.