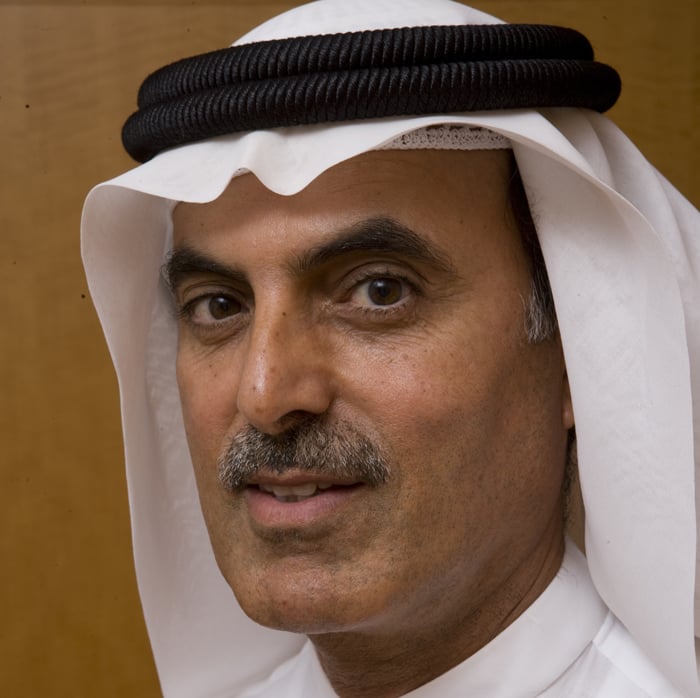 Mashreq, Dubai’s second-biggest lender by market value, posted an increase of 11.7 per cent in second-quarter net profit, helped by a significant drop in provisions.

Mashreq made a second-quarter net profit Dhs320 million ($87.1 million), Reuters calculated, based on previous statements from Mashreq, compared to a profit of Dhs286.3 million in the prior-year period.

The bank reported a net profit of Dhs591 million for the six months to June 30 in a statement on Sunday, up 7.1 per cent from the corresponding period in 2011.

A 45 per cent drop in provisions was the main reason for the profit increase. Impairments at the end of June stood at Dhs352 million, compared with Dhs637 million in the same period a year ago.

“The second quarter has seen a marked progress in performance. Revenue and net interest income both recorded an improvement over the first quarter, reflecting the increasing level of confidence in the UAE and regional economies,” said Abdul Aziz al-Ghurair, chief executive of Mashreq.

Total assets at the bank dropped 3.5 per cent between the beginning of the year and June 30, the statement said, and deposits fell 3.8 per cent in the same period – which the bank attributed to the shedding of high-cost deposits.

Loans and advances increased 5.1 per cent during the first half of the year to Dhs39.6 billion, the statement said. This compared with a 0.3 per cent increase across the entire banking sector in the UAE up to May, the latest figures from the country’s central bank.

In June, al-Ghurair urged the central bank to sharply cut some of its reserve requirements to spur corporate lending, according to an Arabic-language newspaper.

Al-Ghurair was appointed in April as chairman of the board of Dubai International Financial Centre Authority (DIFCA), the governing body of the emirate’s offshore financial district.