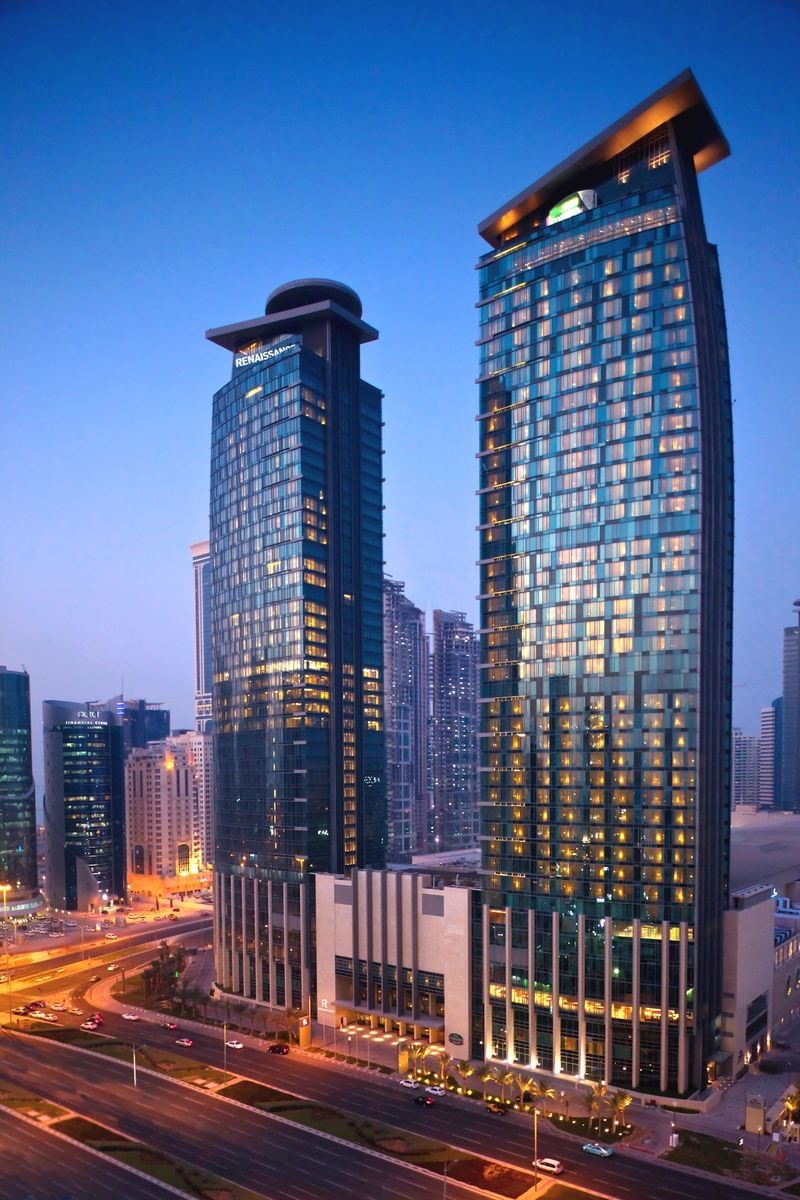 It marks the first Marriott-branded Marquis hotel regionally for the US hospitality giant, and second regionally in the Marriott International portfolio, after the JW Marriott Marquis in Dubai, the tallest hotel globally.

While the trio, the Renaissance Hotel, Courtyard by Marriott and Marriott Executive Apartments Doha City Center, were interlinked and offered convenience to the 340-outlet mall, they competed in the increasingly congested five-star business space in the West Bay district. Across the road is a towering property from rivals IHG, the InterContinental Doha The City.

Instead of selling inventory separately, Marriott can offer the 580 guest rooms and 1,200 square metres of flexible meeting space effectively as one package – which will be useful as the city targets more large-scale events and exhibitions.