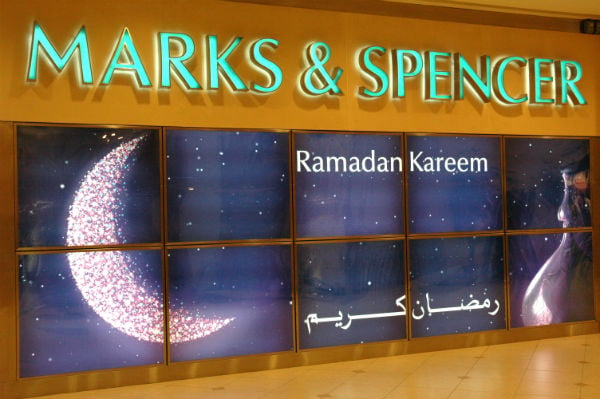 Marks & Spencer is planning to expand its presence in the Middle East as it opens a new store in Jordan before the end of the year.

The giant British retailer confirmed its commitment to the region as it announced plans for a new store at TAJ Lifestyle in Amman, marking its first step into the Jordanian market.

The Middle East is already one of the brand’s priority international markets with 18 stores across the region and an established franchise partnership with the local Al-Futtaim Group.

The TAJ Lifestyle shopping mall will be home to the new 900 sq metre store which will stock M&S’s latest collections and seasonal womenswear range.

Jan Heere, director of international at M&S, said: “We’re delighted to be opening our first store in Jordan in December.

“Our new store in Amman will be the first of many new M&S stores planned for the Middle East over the next few years and will feature our latest womenswear, lingerie and beauty products.”

Last year the company said it planned to expand its international reach in a bid to offset domestic competition, capitalising on fast-growing revenue from emerging markets.

The brand’s UK sales for the third quarter this year were level with the same period last year. Quarterly sales for its food division grew 1.6 per cent while merchandise sales dropped 1.8 per cent.

Sales were down 1.4 per cent for the first half of the year.