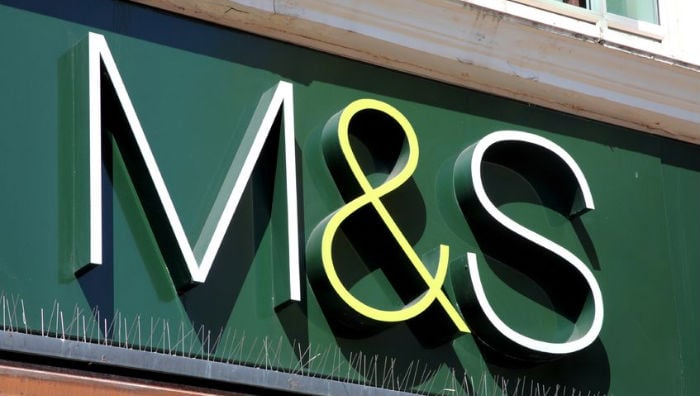 Under the deal the retailers will bring in several big name brands to the mall. Landmark group is launching popular names such as Iconic, Max, Koton, Steve Madden, Emax and Max Burger while the Azadea group is bringing seven brands to the expansion including Piazza Italia and Mango.

The mall is also launching Sparky’s, an entertainment brand owned and operated by the Saudi-company Al Hokair Group.

The expansion is slated for completion in summer 2013.

“The thinking was to bring in a mixture of popular brands that are well known in this market and new brands that have a strong international track record,” said Ibrahim Al Ghurair, the managing director of Al Ghurair Properties.

“We see an opportunity to expand the mid to upper offering.”

Hotel management company Rotana kicked off the expansion in December with the opening of its twin properties, the Al Ghurair Rayhaan five-star luxury hotel and the Al Ghurair Arjaan serviced apartments.

With retail spend in Dubai witnessing stellar growth, older malls have begun to enhance their offerings to compete with newer ones in the emirate.

In March, Deira City Centre (DCC), one of the oldest malls in Dubai, announced that it is investing Dhs22 million to redevelop its facilities.

The city’s BurJuman shopping centre is also currently in the process of a new redevelopment and expansion plan following which the mall’s total retail area will increase to one million square ft from the current 800,000 square ft.