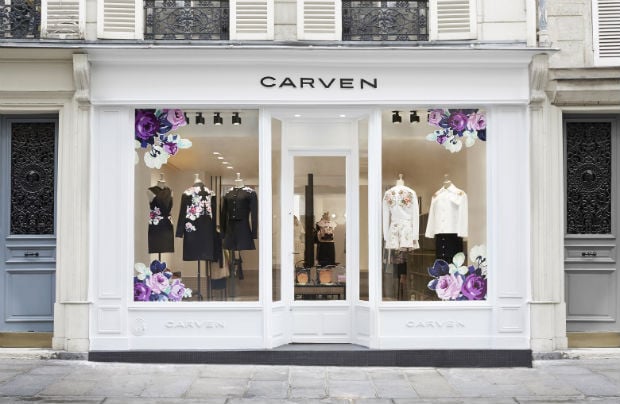 The agreement gives Marka the operating rights for the brand in the United Arab Emirates, Saudi Arabia, Oman, Qatar and Bahrain.

Following the deal, the Dubai-listed firm plans to open seven new Carven stores in the Gulf Cooperation Council countries by 2018. Marka is planning to open the first Carven mono-brand store in Dubai. The store will be located in the second phase of City Walk, the statement added.

“Carven is a dynamic brand with a cult following and this partnership signals an exciting addition to Marka’s fashion portfolio,” said Marka’s chief executive Nick Peel.

“It is ideally suited for the GCC consumer seeking a retail experience that is on par with the fashion capitals of the world, and we look forward to launching the brand in the UAE and wider region.”

Marka, which has signed a number of deals worth millions this year, did not reveal the value of its latest franchise agreement.

The company has also been on an acquisitions spree this year, as it looks to tap into the lucrative retail and hospitality sectors in the region.

Earlier this month, Marka announced that it signed an agreement to open French jewellery brand House of dinh van in Dubai. It also inked deals to open various fashion brands including Laurèl, Weill, Essentiel Antwerp and City Chic in the UAE.

Company officials have previously hinted that more such deals are in the pipeline. At the time of its listing in 2014, Marka said that it will open 100 fashion stores, cafes and restaurants across the GCC over the next four years.

Marka, which reported a loss of Dhs 2.14m in the second quarter of this year, expects to be profitable by 2016.