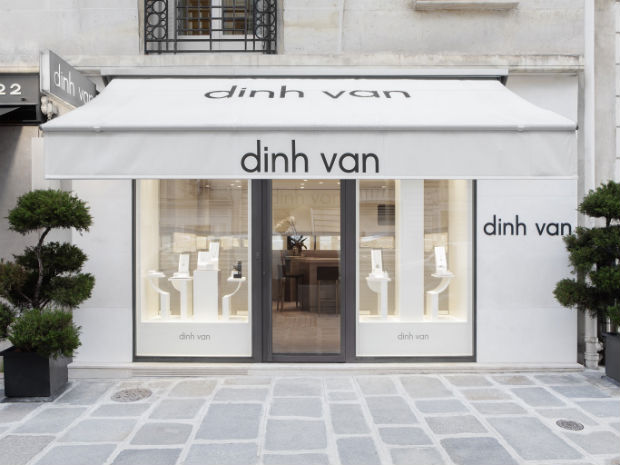 Retail and hospitality firm Marka said that it has secured the franchise agreement to open the French jewellery brand House of dinh van in Dubai.

The brand’s first local store will be launched in City Walk next month, the company said in a statement.

Following the first store, Marka is planning to open five dinh van boutiques in the United Arab Emirates and Qatar by 2020.

The company did not reveal the value of the franchise deal.

Marka has been on an aggressive acquisition spree since the firm’s listing last year. Some of its recent acquisitions include luxury ice cream brand Morelli’s Gelato, Reem Al Bawadi chain of restaurants, the UK-based e-commerce site Icons and Retailcorp.

Marka has also launched a number of retail brands including the Laurèl, Weill, Essentiel Antwerp and City Chic in the UAE.

Company officials earlier said that the firm is planning to spend nearly Dhs 800m in acquisitions this year. Out of this, around Dhs 600m has already been spent on acquiring new brands, Marka officials confirmed in May.

At the time of its listing, Marka said that it will open 100 fashion stores, cafes and restaurants across the Gulf Cooperation Council over the next four years.

Marka, which reported a loss of Dhs 2.14m in the second quarter of this year, expects to be profitable by 2016.