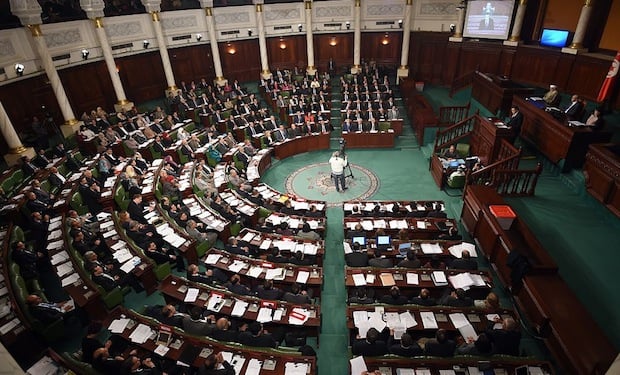 A young man trying to enter the Tunisian parliament was arrested on Tuesday when a scanner at the entrance detected that he had a knife, officials said.

A parliamentary official told Reuters it was not immediately clear why the man was attempting to enter the building. A member of parliament told local media he was among a group of students who had come to watch a parliamentary session.

Security at the parliament building in Tunis has been tightened since gunmen stormed the neighbouring Bardo Museum two years ago and killed 21 foreign tourists.

ISIL claimed responsibility for the attack.