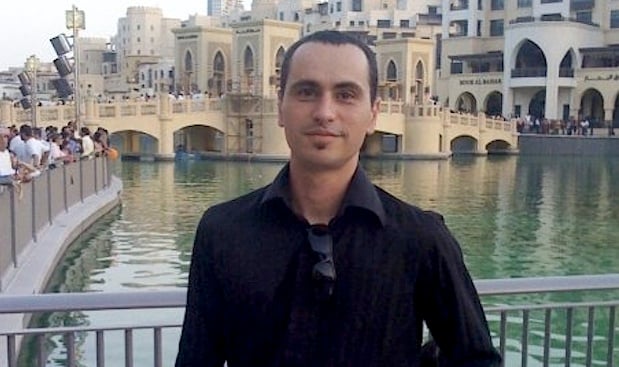 A Dubai resident has been detained by police after he was accused of promoting a charity that is not registered in the UAE.

Scott Richards, an Australian-British national who works as an economic development advisor, was arrested from his home in Dubai on July 28, according to his legal representative Radha Stirling.

Dubai Police confirmed to local daily Khaleej Times that Richards was being held in the detention centre at Al Murraqabat Police Station.

According to Stirling, Richards was volunteering with Camp Qambar in Afghanistan to coordinate the logistics of distributing UN-standard tarpaulins.

He also promoted the ‘The Keep Qambar Camp Warm’ campaign – run by a US registered charity – on his social media accounts.

The father of two has currently been detained under a 2015 law that prohibits promoting non-UAE registered charities, said Stirling.

She also alleged that he has been denied bail on three separate occasions and is yet to face formal charges.

Stirling said in a statement: “It can be months before he is officially charged and a court date will only be assigned once they agree to prosecute. The courts are congested now and lengthy delays are to be expected.

“We hope that in the event that Scott is charged, the prosecuting judge will grant him bail throughout proceedings.”