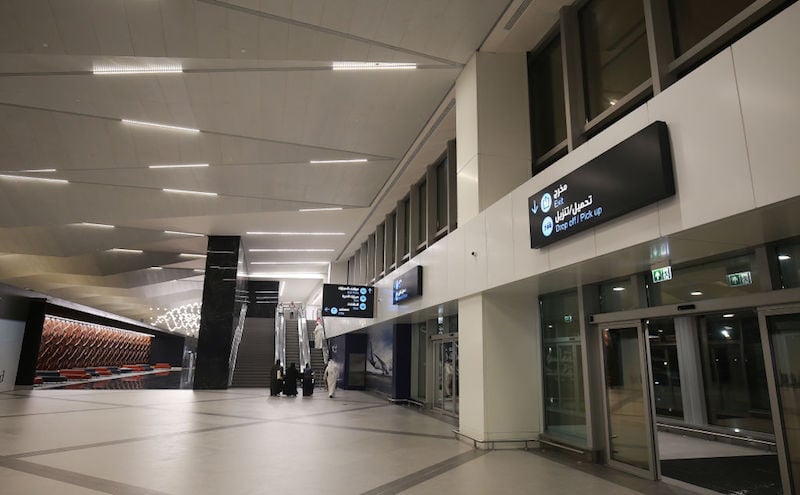 A man who allegedly walked into the Kuwait International Airport with a gun to his head, threatening to kill himself, was arrested by authorities.

The report said airport authorities who captured the man found him to be in an “abnormal condition”.

An investigation into the incident is underway, the report added.