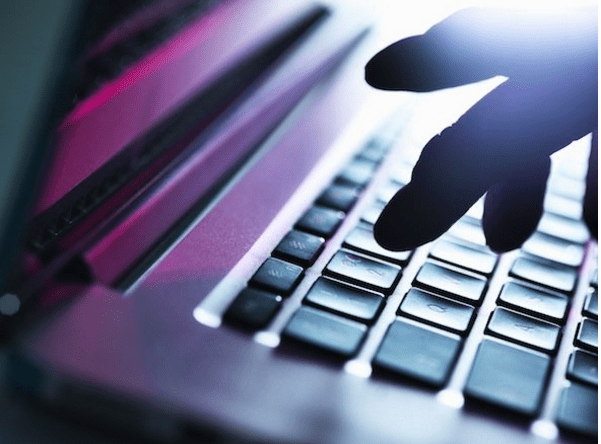 The Middle East, Turkey and Africa region has seen cyber criminal activities nearly double in the first half of this year, according to a new report published by FireEye.

The report revealed that in the region, Saudi Arabia and Turkey witnessed the most number of targeted attacks at 11 per cent and 6 per cent respectively.

“And since cyber criminals work across borders and across industries, we see everything from aviation to telecom to infrastructure to be targets,” he said.

Speaking about the United Arab Emirates, he said that the country had a very strong and progressive approach to cyber security. “What is encouraging is that I perceive the government has the attitude of seeing security as a process. And there appears to be room in this process for development – especially for dealing with advanced attacks.”

The report advocated that in the face of increasing attacks, regional governments and enterprises need to prepare an effective and cohesive cyber defence strategy that will minimise the risk of infiltration.

A lot of governments have cyber-specific laws but some of them still have gaps and one common issue relates to attack response. “We need to create policies and legislation around how we share information about attacks with other industries and the response plan,” explained Palmer.

“There is also a gap in terms of the notification of response. Not every country has a breach reporting setup. This is important because you cannot respond to a threat if the companies don’t report it,” he added.

Adam advised that governments should work with the private sector and streamline a process for them to report attacks and receive support.

The report also recommended that organisations should always work on the assumption that they are already targets.

They also need to establish an incident response/management service in order to detect and react to cyber attacks quickly. Also, companies have to adopt the right technology to mitigate the risk of data breaches, the report added.