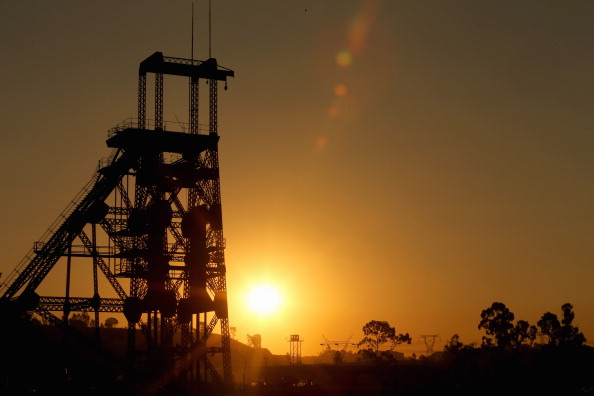 “Qatar Mining has opened its Mali entity. We will be granting them four mining concessions – greenfield projects – that they will develop in the next few years,” Mines Minister Boubou Cisse said in an email to Reuters.

Officials at state-owned Qatar Mining could not be reached for comment.

Qatar sent relief aid to thousands of displaced people in northern Mali in 2012 after a Tuareg uprising, later hijacked by Islamist fighters, plunged the country into chaos.

“This company (Qatar Mining Mali Greenfield) will represent the interests of Qatar in Mali and the region as they say they would like to make Mali their base for West Africa,” Lassana Guindo, a mines ministry official, said.

It also showed that Qatar Mining planned to take a share in a mining site in Mali that is already operational, without giving further details.

Qatar Mining was established four years ago to invest in mining and metals. It has so far said little about its strategy, although industry sources say it is focused on Africa and is also reviewing a mining opportunity in Burkina Faso.

In 2012, Qatar International, a joint venture by Qatar Steel and Qatar Mining, secured a deal to build, own and operate a $2 billion steel plant in Algeria.