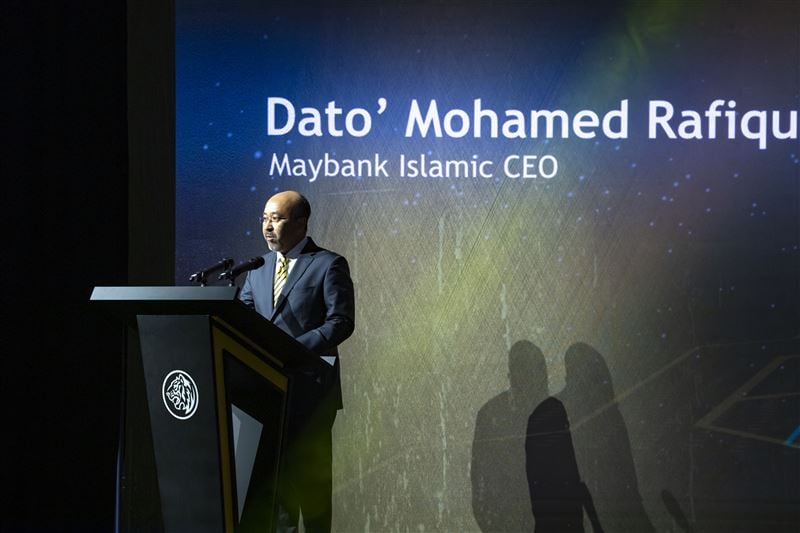 The bank said it will start with a lean presence in the region with a team of nine, and focus on wholesale banking with an emphasis on corporate financing, treasury and capital markets and trade finance.

“With Dubai being a leading Islamic economic centre, it was timely for Maybank Islamic to be here to tap into the increasing demand for financing in the global halal economy and to become a link between the GCC countries and the world’s fifth largest economy that is the ASEAN economic community,” said Dato’ Mohamed Rafique Merican, group CEO Maybank Group Islamic Banking and Maybank Islamic CEO.

“We look forward to making the Dubai DIFC branch our hub for the MENA region.”

Rafique Merican confirmed that the bank already had some clients in the GCC, and that it was looking to better service them by setting up local operations.

Initially, the bank will focus on the GCC markets of Saudi Arabia, Kuwait and the UAE.

He also expressed confidence in Dubai’s strong infrastructure and systems to support the growth of the Islamic economy – extending beyond just finance to other halal industries.

Essa Kazim, governor of DIFC said: “The DIFC continues to be a catalyst for growth in the Islamic finance sector, offering sharia-compliant products and services to over 600 million Muslims in the Middle East and Africa region alone.

“We are committed to continuing to support the growth of sharia transactions in the DIFC and transforming the future of finance,” he added.

Dubai is seeking to establish itself as the capital of the Islamic economy and has taken several steps towards achieving that goal.

“Over the coming decade, Dubai aims to further consolidate its role as the capital of the rapidly growing Islamic economy sector, which currently caters to the needs of about a quarter of the world’s population,” said Sheikh Maktoum bin Mohammed bin Rashid Al Maktoum, deputy ruler of Dubai and president of DIFC.

“By building this sector, we look forward to creating new economic opportunities and establishing new partnerships that can bolster not only the development of the region but also the strength and sustainability of the global economy.”