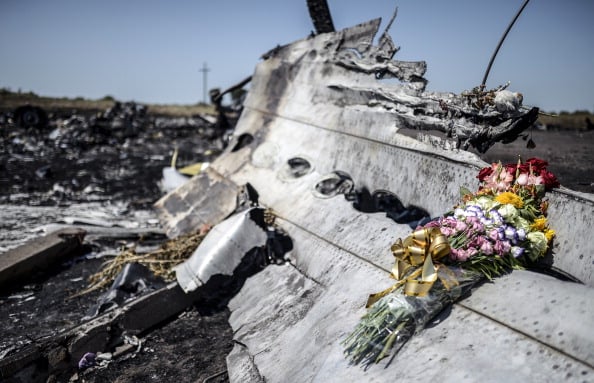 The tragic shooting down of Malaysia Airlines flight MH17 in July, which killed all the 298 people on board, could have been avoided, according to Sir Tim Clark, president of Dubai-based Emirates Airline.

A ground-to-air missile is believed to have hit the airline when it was flying over war-hit Eastern Ukraine, where pro-Russian rebels are battling the Ukrainian government.

Speaking to the BBC, Clark said: “There was evidence that these missiles had been on site, in situ for a number of weeks beforehand.

“Emirates did not know of that fact, and I don’t think many others did. Had we known that, we would probably have reacted in a manner that would have seen a complete avoidance of Ukrainian airspace, probably as an industry.

“We have a concern that information was known by certain stakeholders… and should have been passed… at least to the industry, to the organisations that regulate the industry.

“We understand now that certain carriers were aware of that and had already taken avoidance action.”

According to reports, Australia’s Qantas stopped flying over Ukraine months before the tragedy, while Korean Air also claimed that it rerouted cargo and passenger flights in early March.

The US Federal Aviation Administration also issued a notice in April prohibiting US pilots and airlines from flying over the Crimea region of Ukraine, although the MH17 crash-site was about 200 miles away from the restricted region.

Soon after the crash, Tony Tyler, the director general and CEO of the International Air Transport Association (IATA) similarly called for better information to be provided to airlines by governments.

“We were told that flights traversing Ukraine’s territory at above 32,000 feet would not be in harm’s way. We now know how wrong that guidance was. It is essential that airlines receive clear guidance regarding threats to their passengers, crew and aircraft,” said Tyler.

“Such information must be accessible in an authoritative, accurate, consistent, and unequivocal way. This is the responsibility of states. There can be no excuses. Even sensitive information can be sanitised and still remain operationally relevant.”