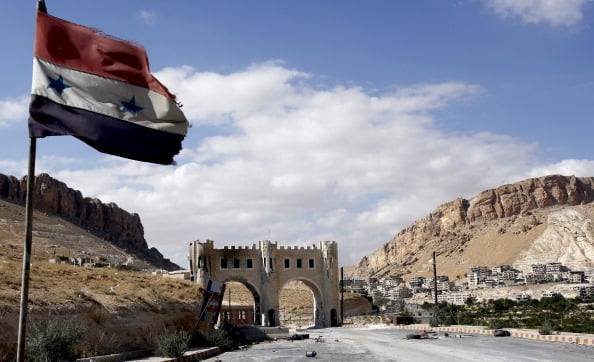 Dubai’s Majid Al Futtaim Holding (MAF), the sole franchisee of hypermarket chain Carrefour in the Middle East, will not pursue investments in Egypt and Syria until stability returns to the two countries, a senior company official said on Saturday.

MAF, also the only Carrefour franchisee in North Africa and Central Asia, had been in advanced talks to buy Egypt’s largest supermarket chain Metro from the family-owned Mansour Group, sources told Reuters in April.

“Egypt is still unstable, we are waiting for it to settle down but we are still in negotiations. As for Syria, any investor will hold back. It’s not good to move forward now with the revolution going on,” Younus al Mulla, MAF’s senior vice president for retail international development, told reporters at the opening of a new Carrefour hypermarket near Abu Dhabi.

MAF had also been eyeing a major investment in Syria before the 2011 uprising, and one Carrefour store in Aleppo was shut down as a result of the violence.

The new Carrefour hypermarket in oil-rich Abu Dhabi, the capital of the United Arab Emirates, is MAF’s fifth there. MAF operates 19 hypermarkets and 24 regular outlets across the UAE.

MAF, franchisee for Carrefour hypermarkets in 38 countries, currently operates in 15 of them and plans to enter the others gradually.

“We are looking at entering those markets within the next three to five years, it will also include Russia, East Africa and some others,” he said.