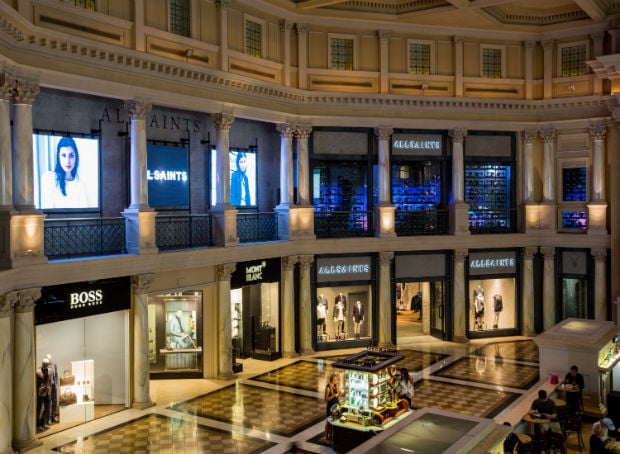 MAF-Fashion will begin the roll out of AllSaints stores across the GCC in 2015, a statement said. No further details about the total number of stores or their locations were disclosed.

“We are delighted to be partnering with AllSaints as the brand makes its much-anticipated debut into the Middle Eastern market,” said Rajiv Suri, CEO of Majid Al Futtaim- Fashion.

“The directional brand offers something new and fresh to the regional retail landscape.”

The announcement comes after AllSaints CEO William Kim said that the UK brand is targeting the Middle East market and Dubai in particular.

“AllSaints has been approached with business opportunities in every continent, and we are currently assessing and prioritising which markets to seriously consider for 2015 and thereafter. Dubai and the region is a critical focus for 2015,” he said.

“The Middle Eastern fashion and fragrance market is one of the top five globally, with a pace of evolution that continues to create benchmarks. As such we are excited to introduce our brand to the region through a partnership with Majid Al Futtaim- Fashion.”

According to a report released by CBRE, Dubai is the second most important international retail destination in the world. The emirate saw 19 new stores entering its market in 2013, the report said.

International interest in the market follows rapid growth in Dubai’s retail sector, which is estimated to see spending reach $41 billion by the end of 2014, as per data from Colliers International.