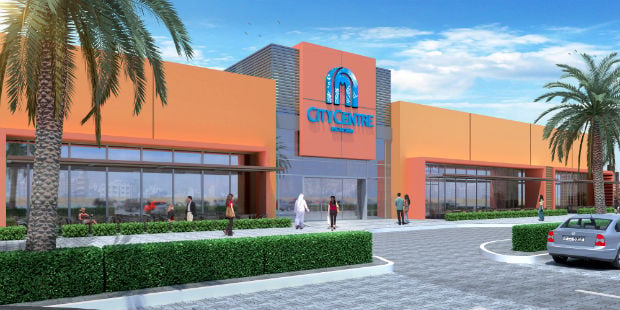 The mall features a Carrefour hypermarket, a Magic Planet and 53 other retail stores. These include UAE debuts for 800 Degrees Neapolitan Pizzeria, Cath Kidston and GRK Fresh Greek.

The mall has been built at an investment of Dhs 275m and will cater to 11 neighbouring residential communities. It is the sixth City Centre in the UAE and the 12th in the region.

Built on 325,000 square feet of land and comprising of 23,850 square metres of gross leasable area, City Centre Me’aisem is expected to receive four million visitors in its first year of operation.

Aside from the retail outlets, the new mall will also have a City Centre Clinic, Majid Al Futtaim said.

The company, which owns and operates 17 shopping malls in the Middle East and North Africa, will continue to expand its community mall portfolio in the region, shopping malls business unit CEO Michael Cesarz told Gulf Business at the sidelines of the event.

Majid Al Futtaim first announced the launch of City Centre Me’aisem in 2014 under a Dhs 3bn investment programme it was undertaking. At the time of the launch, the group’s officials said that they saw a potential of another 10 to 20 community malls across the emirate. Plans for opening community malls in other countries such as Oman and Egypt were also voiced.

Cesarz did not confirm such plans or specify the amount that will be invested into expanding Majid Al Futtaim’s community malls portfolio. But he added that the UAE is an important market for the segment, with many opportunities in both Abu Dhabi and Sharjah.

Majid Al Futtaim has also launched My City Centre, a neighbourhood retail concept catering to local residential communities in Sharjah. The mall developer is planning to open more ventures under the My City Centre concept across the UAE in the next five years, it said.