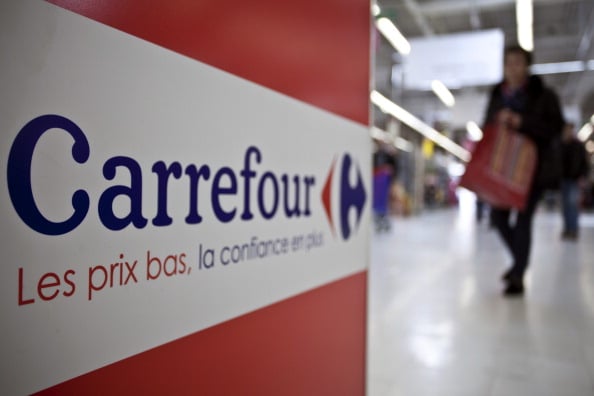 The new concept will cater to smaller neighbourhoods across Dubai and will offer quick and easy shopping options, said MAF, which owns the Carrefour franchise in the Gulf.

Carrefour City stores will have up to 4,000 products on the shelves and will be located in an area of 100 to 400 square metres.

The first Carrefour City store will open in November 2014 in collaboration with RTA Metro, the statement said. The company also said that it has plans to expand the concept across the UAE.

MAF, which owned just 75 per cent in its partnership with the French retailer Carrefour, purchased the remaining 25 per cent stake in the venture for a value of $682.45 million last year.

The retailer also said that it will keep its exclusive partnership with Carrefour until 2025, allowing the company to operate the Carrefour brand in the region.

MAF has been cashing in on UAE’s retail boom as it charts aggressive expansion over the next few years.

Earlier this year, the company also announced the launch of its first community mall in the International Media Production Zone in Dubai. The mall, which will spread across 1,000,000 square feet, will serve major residential areas such as Victory Heights, Jumeirah Village, Jumeirah Golf Estates in addition to other popular communities such as Motor City, Sports City and Arabian Ranches.

MAF also launched a new neighbourhood retail concept called My City Centre in Sharjah in February 2014. The venture, which costs Dhs84 million, will be spread across 5,540 square metres, the mall features 21 stores and a Carrefour supermarket, complemented by various services and amenities.