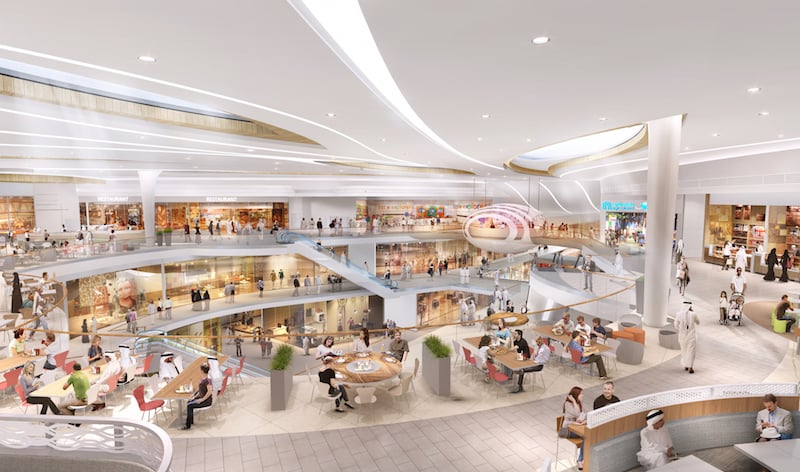 The project, located between Airport Road and Al Muroor Road, will include 153 retail stores, a Carrefour Hypermarket, a Magic Planet family entertainment destination, a fitness centre, and indoor and alfresco dining outlets. 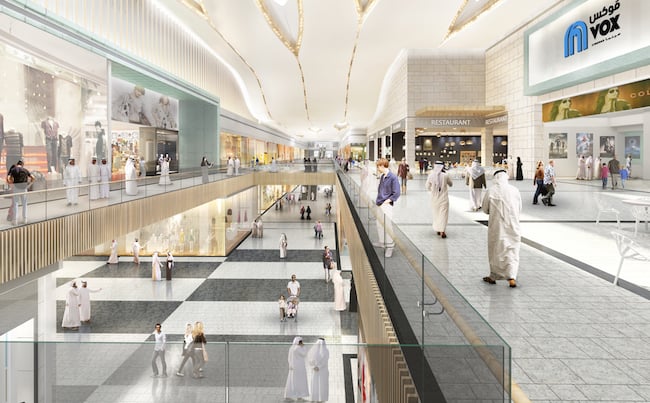 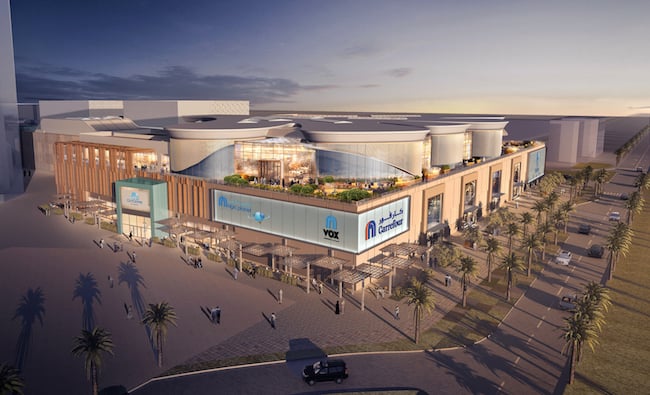 It is Majid Al Futtaim’s first City Centre mall in the UAE capital, and is being developed in partnership with Al Jazira Sports and Cultural Club. 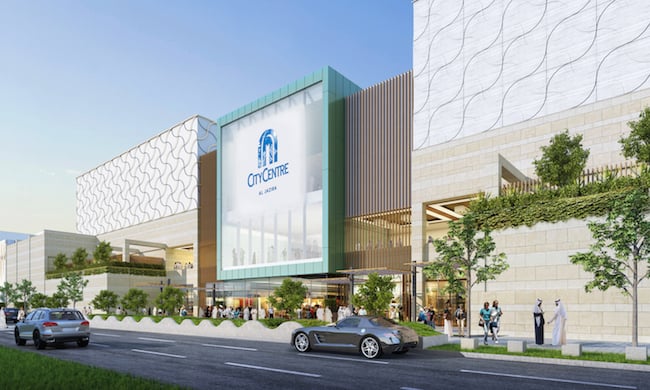 A contractor has been appointed to deliver the enabling works which are starting this month.

City Centre Al Jazira is scheduled to open its doors in early 2021, a statement said.

“The UAE capital is enjoying prolific developments with its residential market, infrastructure development projects from transportation, to museums and healthcare, which is positioning Abu Dhabi as a key market for us,” he added.

In Abu Dhabi, the company also recently announced plans to develop My City Centre Masdar, set to open by 2019.

Abu Dhabi has seen a growth in retail projects in a bid to cater to rising demand.

On Monday, it was announced that Abu Dhabi’s Marina Mall is set to undergo a Dhs3bn expansion programme which will see the development of a new waterfront promenade.

Other upcoming malls include Maryah Central and Reem Mall, both of which are regional sized centres, with gross leasable areas of 146,000 sqm and 200,000 sqm respectively.

The emirate will also see the handover of Al Falah Medical Mall in Khalifa City during Q3 2018. The scheme will offer a holistic wellness provision, and represents the first concept of its kind in the UAE, CBRE said in a report.

Mat Green, head of Research and Consulting UAE at CBRE Middle East, said: “Whilst 2017 has not seen the delivery of any major new retail facilities, there is rising development activity in the community retail segment, with multiple new centers being built as part of mixed-use masterplan developments, and within the emirate’s satellite towns, as the government strives to provide better quality facilities and more conveniences to the local population.”