The Dubai edition of Madame Tussauds which was officially launched in 1835 is the 25th version of the celebrated wax figure attraction internationally, and also the very first of its kind in the GCC.

Madame Tussauds Dubai features seven themed zones and over 60 lifelike wax figures to discover (including 16 all-new figures from the Middle East such as Maya Diab).

The Leaders & Royals Room, the first zone in the attraction, features royalty, world leaders and iconic public and political figures from both past and present. Enjoying afternoon tea with British monarch Queen Elizabeth II, meeting India’s Prime Minister Narendra Modi in the Taj Mahal and stepping on board an Airforce One replica and meeting Donald Trump are just a few of the highlights in this area. 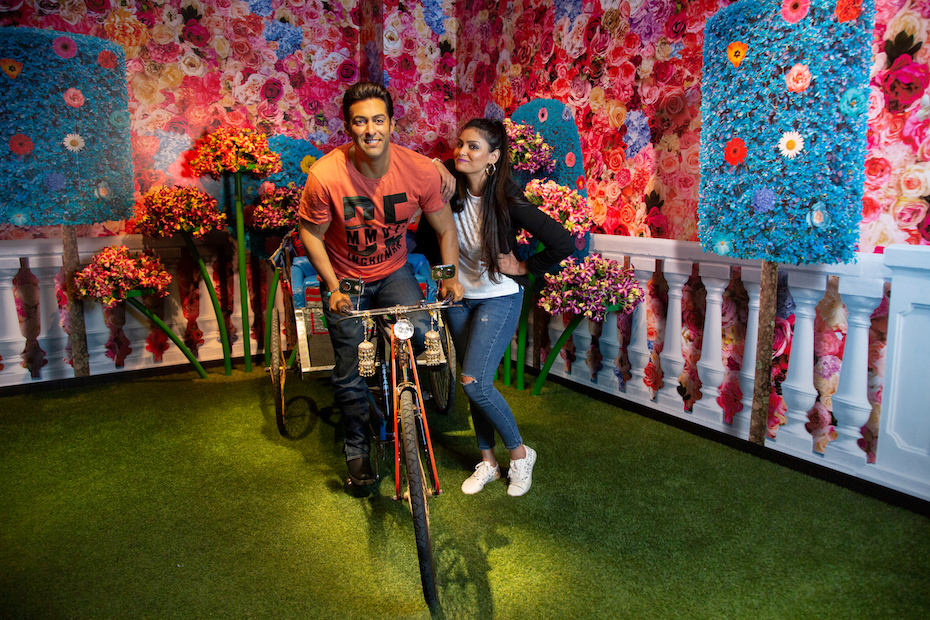 The Fashion zone meanwhile is a space filled with a who’s who of glamorous icons including Victoria Beckham, Cara Delevingne, Kendall and Kylie Jenner, and also Lebanese fashion designer Elie Saab.

The Film area allows guests to get up close with the wax versions of stars including Audrey Hepburn for a Breakfast at Tiffany’s moment or Tom Cruise in a high-octane race, scaling the length of Dubai with Spider-Man.

In the Media zone, guests are given what resembles an exclusive backstage pass to get up close with some of the Middle East’s biggest celebrities, including Kris Fade, YouTube phenomenon Bin Baz, and Arab Idol presenter, singer and actor Ahmed Fahmi, among others.

The Bollywood section allows guests to make their way through a spectacular secret garden, before starring in a bespoke Bollywood music video and debuting their best moves in front of an interactive digital screen. They can also get their pictures taken next to wax replicas of several Bollywood stars including Amitabh Bachchan, Shah Rukh Khan, Salman Khan, Kareena Kapoor, Ranbir Kapoor, Katrina Kaif and Madhuri Dixit.

The Sports room meanwhile will pay tribute to legends like Cristiano Ronaldo and Lionel Messi, as well as Muhammad Ali and Lewis Hamilton. 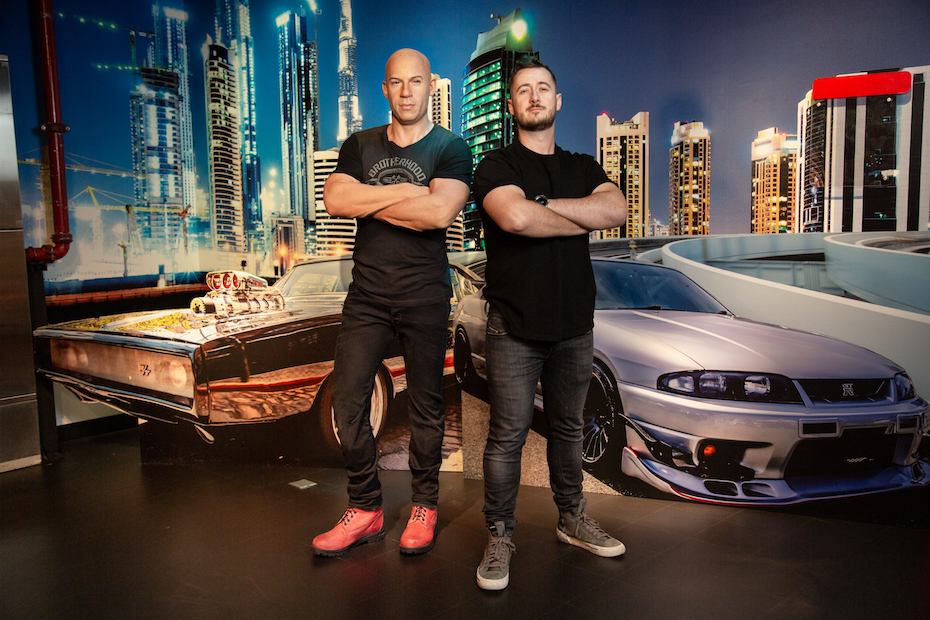 The Music A List Party meanwhile is the final room to explore in the museum. Guests make their way through a palm tree-fringed archway and dance away amongst a glittering array of regional and international stars, including Justin Bieber, Will Smith, Lebanese singer Nancy Ajram, and Emirati-Yemeni women’s rights activist and music sensation Balqees Fathi.