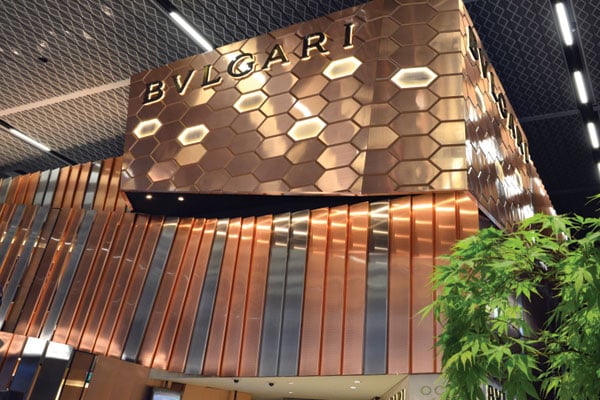 The LVMH Watch Maisons – specifically TAG Heuer, Bvlgari, Hublot and Zenith have announced their first-ever exhibition in Dubai this January.

Journalists and retail partners will be invited to the exhibition, although LVMH has said that it will also participate in Baselworld 2020.

Outlining its plans for the event, Babin said, “This early discovery of our strategies, news and novelties has allowed our media and retail partners to better plan the year ahead and as such we have decided on this set up for 2020 to balance the scheduling of the other events.”

It’s been a difficult few months for the organisers of the two most popular and traditional Swiss watch fairs – the Salon International de la Haute Horlogerie (SIHH) and Baselworld.

The SIHH, which is dominated by the Richemont brands including Cartier, A. Lange & Söhne and Panerai, among others, along with a few independent brands, is held in Geneva every January and generally regarded as the world’s most prestigious watch fair.

Towards the end of last year, two major independent exhibitors at the SIHH – Audemars Piguet and Richard Mille, announced that the 2019 fair would be their last SIHH.

That announcement came a few months after the Swatch Group decided it was pulling all its 17 brands – including Omega, Longines, Breguet and Blancpain – out of Baselworld with immediate effect starting from the 2019 edition of Baselworld. Baselworld is the world’s largest watch fair held annually in Basel and the Swatch Group was one of its most high profile participants.

Then in April this year, Breitling announced that it too was pulling away from Baselworld.

That leaves the LVMH Group along with Rolex and Patek Philippe as the only remaining major exhibitors at Baselworld.

In a statement that is designed to reassure the organisers of Baselworld that the Dubai event doesn’t mean LVMH has made up its mind to break away from the fair, Bianchi added in a statement, “We remain very supportive and loyal to Baselworld and the Swiss watchmaking industry. However, it was not possible for us to go 13 months without a global presentation of our products and brands. This additional event further confirms the LVMH commitment to the strategic and profitable watch category.”