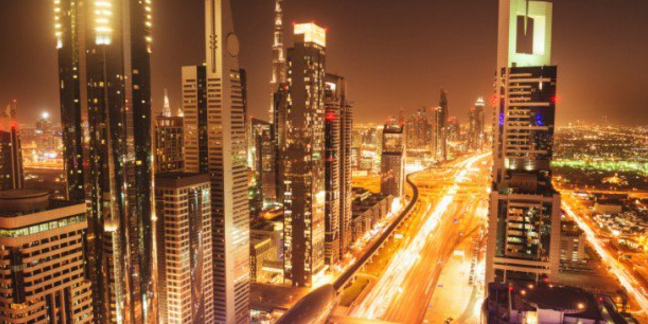 Lower oil prices are expected to slow down investments to the property sector in 2016 as Gulf governments scale back spending, a new report by JLL has found.

The Gulf countries are involved in fiscal restructuring that involves spending cuts and an increasse in taxation. These steps, would have a number of implications on real estate investments flowing to the region, the real estate consultancy said.

“While we remain positive on the long term outlook for real estate markets across the region, there is little doubt that the rebalancing of the fiscal position will result in headwinds and challenges over the next 12 months,” said JLL’s head of research Craig Plumb.

“While governments continue to spend on development and infrastructure projects, the level of this spending will inevitably be curtailed over the medium term as spending needs are realigned with the reality of lower oil revenues.”

Property markets in the Gulf are already feeling the strain of lower oil revenues as investments slow in 2015.

According to data from Dubai Land Department, the number of real estate deals in the emirate has declined by around 26 per cent in the first nine months of this year. Meanwhile, real estate transactions in Saudi Arabia have fallen by 9 per cent over the same period this year, official data showed.

Low oil revenues are also expected to impact global real estate as Middle East investors become more prudent in making purchases. According to JLL, investors from the Gulf Cooperation Council have purchased a total of over $45bn of commercial real estate globally since 2007 and have also invested heavily in residential real estate. In addition, sovereign wealth funds in the region are active investors in the international property sector.

These trends might change in 2016 as Gulf countries enter a sustained period of low oil prices, JLL warned.

“While some SWF’s will retain their existing mandate to invest globally, we expect more funds will be diverted into local real estate (through direct real estate purchases and via funds and external managers),” Plumb said.

“This will provide an important source of additional capital for real estate markets across the Middle East. Some funds will continue to focus on trophy hotel and commercial buildings but more attention is likely to be focused upon emerging locations and alternative sectors of the real estate market in future years.”

Pulmb noted that a decline in overseas property investments by SWFs could be offset by private investors from the region, looking to diversify their assets.

“The prevailing geopolitical and security tensions across the Middle East are expected to result in an increased flight of private capital as wealthy Middle East investors seek opportunities in more stable and secure overseas real estate markets. JLL expects North America and the United Kingdom to remain the largest recipients of Middle East private capital, with Germany also becoming a preferred location.”