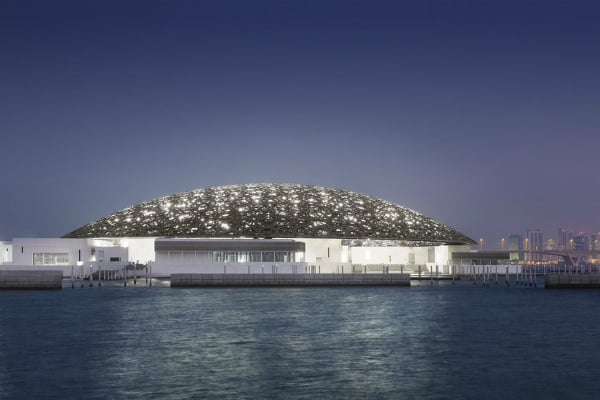 Authorities in Abu Dhabi have announced that the emirate’s long-delayed Louvre art museum will open in November.

In October 2015, officials said the opening would be pushed back until late 2016 and then in September last year the opening was shifted to 2017.

Now the attraction will officially open on November 11,

The museum’s permanent collection will feature more than 600 artworks with pieces ranging from pre-history to the contemporary era. Another 300 masterpieces will also appear in rotation throughout the year on loan from 13 French galleries.

There are no restrictions on the art to be displayed, with nude figures and religious Islamic, Christian and Asian paintings to be included, officials said. 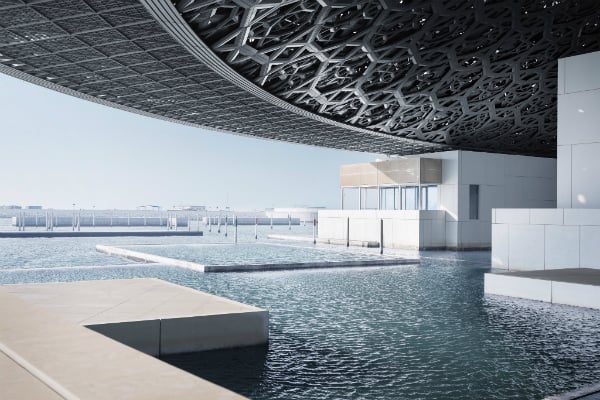 The Guggenheim was scheduled to open in 2017 and the Zayed National Museum in 2016 but both have been delayed with few updates in recent months.