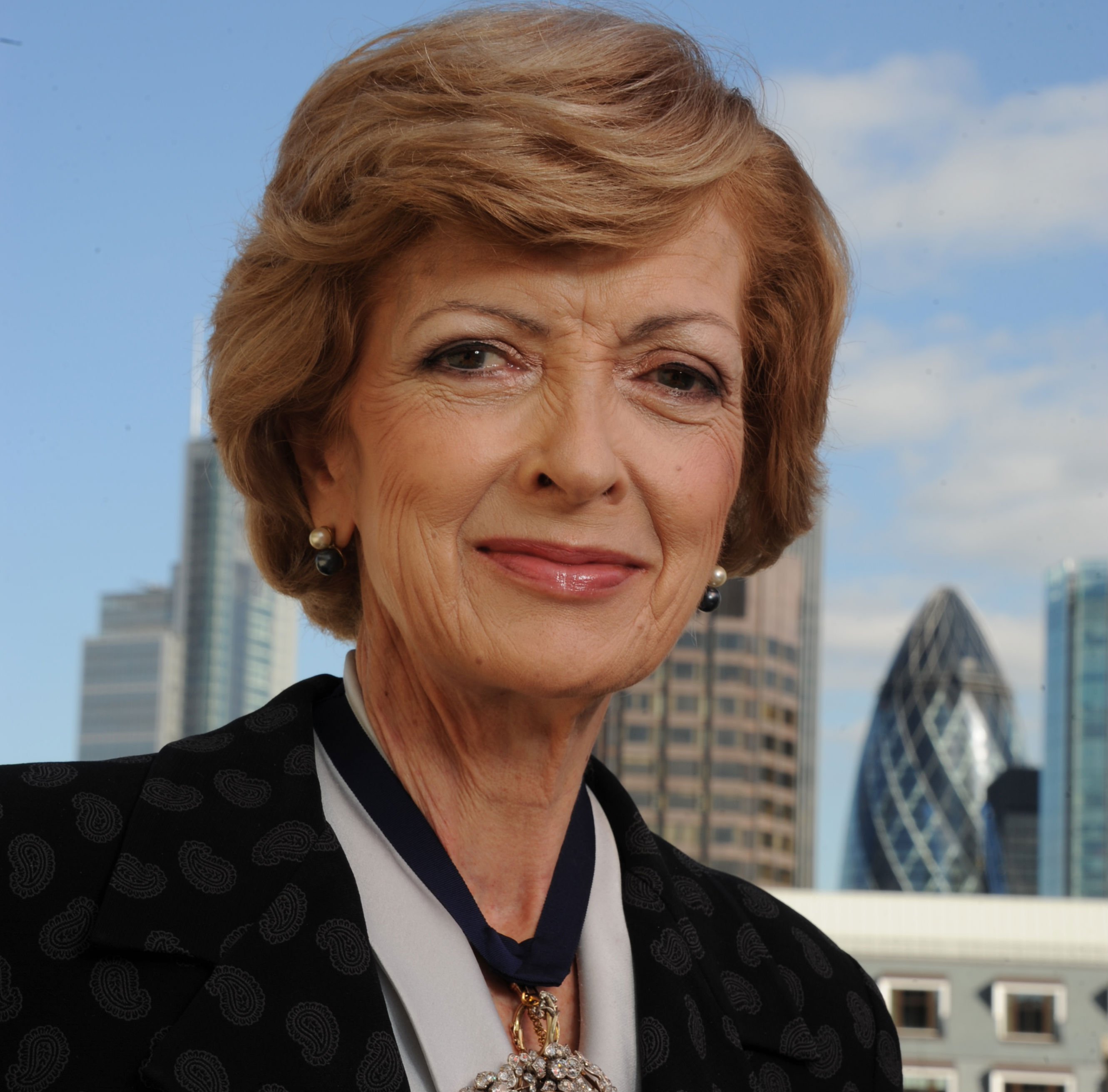 London’s Lord Mayor, Fiona Woolf, has expressed her concerns over the lack of women in senior management positions in the GCC.

Woolf, who is only the second female to hold the position since 1189, was speaking on the UAE leg of the Lord Mayor’s annual visit to the region, which aims to build on economic ties between the GCC and the UK.

“I am concerned about the lack of women in high places,” she told reporters, comparing to the situation to London where an increasing number of women are becoming board members.

The Lord Mayor also warned against setting specific gender quotas, as was recently the case in India.

“Most of the women in the UK are against quotas, because they think you’ll put one on the board and you’ll tick the box, but none of the underlying cultural problems have been addressed.”

“India has passed a new company law requiring one woman to be appointed to each board, there is a danger that is all you’ll get,” she added.

The UAE became the first GCC nation to make it compulsory for corporations and government agencies to include women on their boards in 2012.

Woolf described the UAE as an “open’ and “meritocratic” society and said she was encouraged by the number of women she had met on her visit to Dubai’s International Financial Centre, which has an MoU with London’s square mile.

Recent figures have shown that women make up 20.4 per cent of boards on the FTSE 100. There is, however, still a lack of women in senior management positions, with only four FTSE 100 companies having female CEOs.

Part of the reason for Woolf’s trip was to sell London as a destination for the Islamic economy, with 25 Islamic banks already in the UK.

She confirmed that Islamic banks will be able to fund infrastructure projects in the UK.

Although limited at the moment, Islamic lending in the country is expected to grow with large projects in the pipeline like the High Speed 2 rail line.