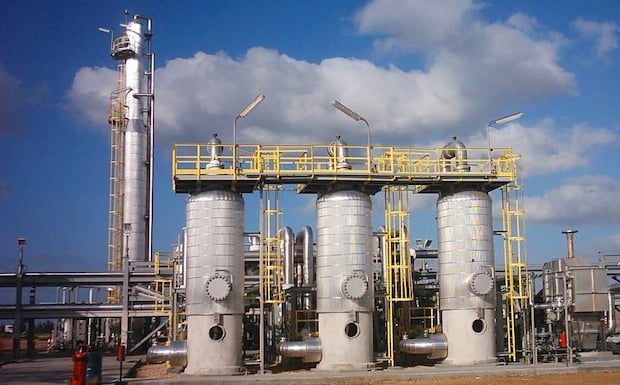 London’s High Court plans to hold a full hearing in September on efforts by Abu Dhabi-listed Dana Gas to restructure $700m of its Islamic bonds, sources familiar with the case said on Wednesday.

The sources were speaking after a High Court judge heard legal arguments from Dana Gas and Deutsche Bank, which is representing investors in the Islamic bonds, or sukuk.

Dana Gas declared the bonds invalid last month, saying they were no longer compliant with changing interpretations of the Islamic sharia code and had therefore become unlawful in the United Arab Emirates.

The company said it was halting payments on the mudaraba-style sukuk and proposed that creditors exchange them for new Islamic bonds with lower profit distributions.

The judge upheld an interim High Court injunction blocking holders of the bonds, which are due to mature in October, from enforcing claims related to the securities against Dana Gas, the sources said.

However, he imposed restrictions on asset sales by Dana and its ability to raise more debt or pay dividends. He also ordered Dana to cancel an injunction in a court in the emirate of Sharjah and seek a stay of proceedings there, the sources said.

Dana obtained that injunction, which blocks claims for payments on its sukuk, last month when it applied to the Sharjah court to have the bonds declared unlawful and unenforceable.

The case has worried the Islamic finance industry as it has raised the prospect that other firms with Islamic debt could justify not honouring obligations by claiming sharia-based financial standards had changed since the debt was issued.