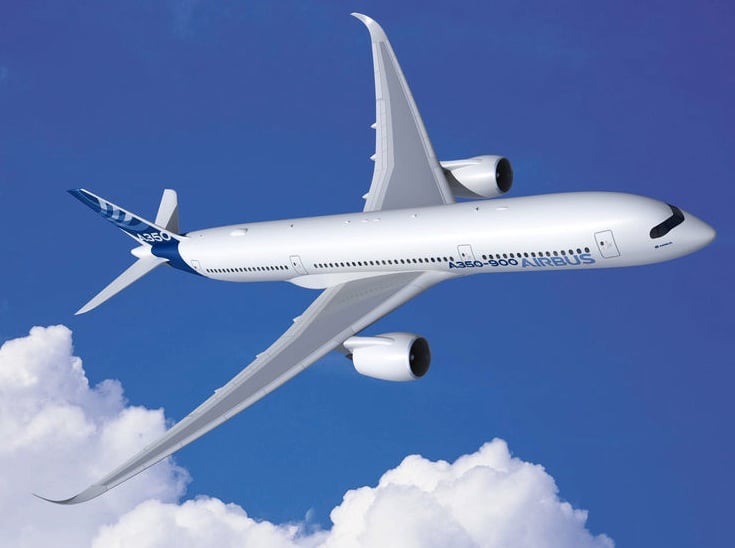 The airline has signed an MoU for three A350-900s and four A320neos, in a deal worth $800 million, for operations across the MENA region and “select destinations in Europe”.

The carrier, which plans to start passenger and freight charters from early 2014, will be full service offering business and economy classes.

No date was given for when the seven aircraft would be delivered, but they join a growing backlog for the widebody and single-aisle models.

The privately funded airline is backed by “businessmen working in many sectors” although managers did not elaborate any further about its ownership or investment structure.

Tripoli has grappled with security issues in recent months but today’s conference heard a characteristically upbeat message, as media were told the airport has handled 1.8 million passengers in the last two years.